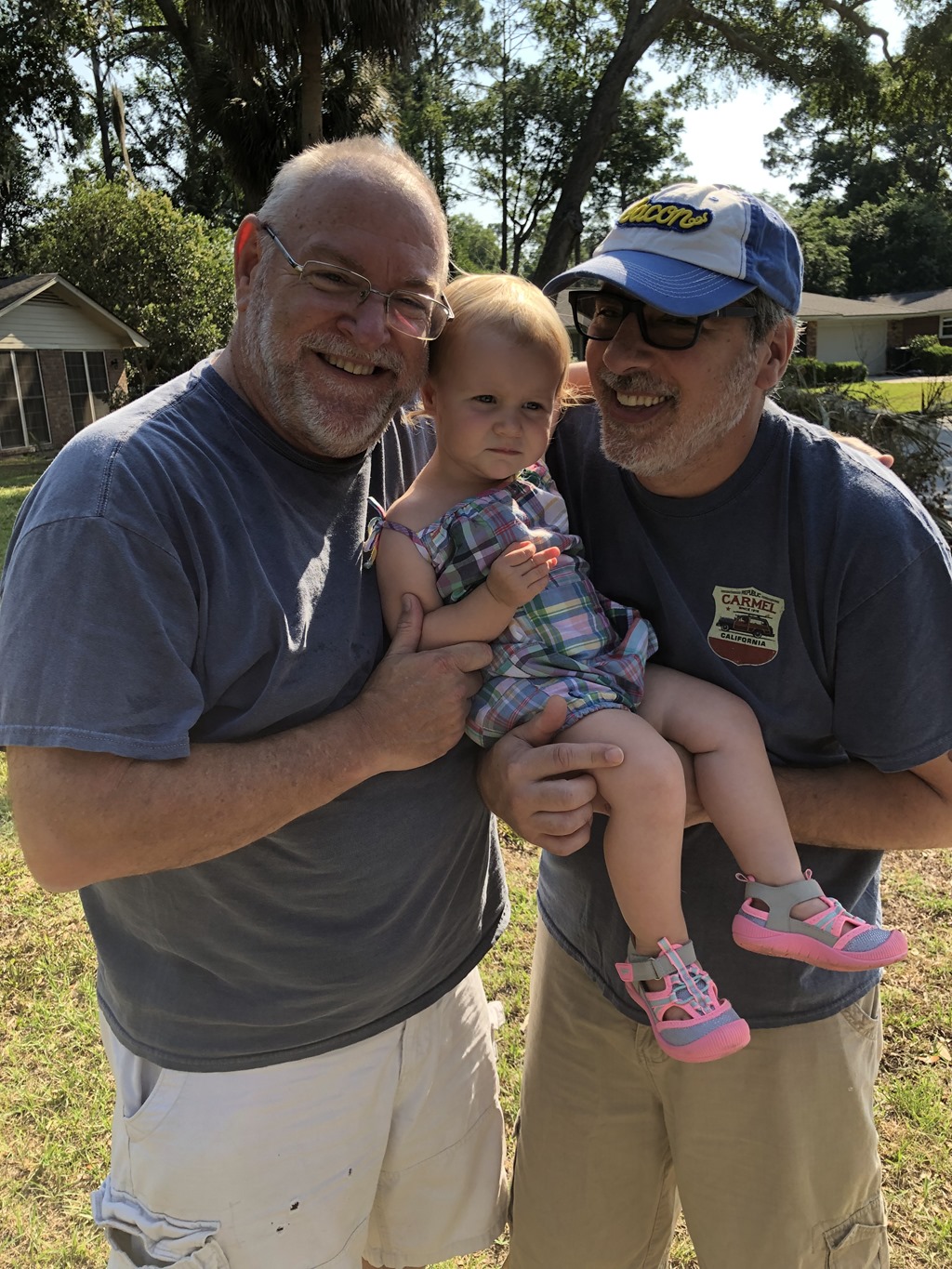 Bill is a native of New York, but spend most of his adult life in San Francisco where he owned a large tax and accounting firm catering to the city’s diverse community.  During this time, he took an active interest in domestic partnership tax laws and spearheaded legislation that paved the way for LGBTQ+ marriage rights.

When Bill sold his firm in 2009, he traveled extensively until he finally landed in Louisville, KY which he proudly calls home.  Bill partnered with Tim in 2017 to bring a new and very valuable perspective to our firm.

Today, Bill lives with his husband Phil and two adopted rescue labs, Loretta and Tess.  Aside from caring for his four-legged “girls”, he enjoys painting with acrylics and can often be found taking art classes around Louisville.  Bill is also an avid movie fan and a world-traveler.