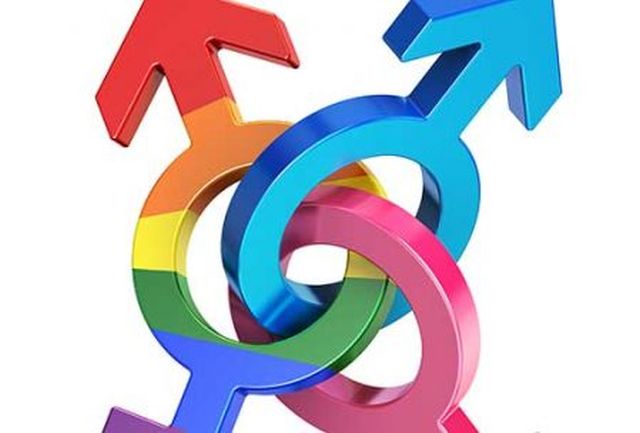 When Bourke Accounting experts first started seeing lists of personal gender pronouns (“PGPs”) included in email signatures, it didn’t faze them; in fact, it was considered helpful to know what clients would like to be called.  Bourke Accounting pros don’t lament that more sensitivity and respect are required in this changing world – rather, they embrace the progress.  Since it is unacceptable to shame those on identity journeys, it is also imperative to throw out the “one size fits all” motifs and language of the past.

According to the UCLA School of Law, there are roughly 1.4 million Americans who identify as transgender.  The fact that so many people are openly and proudly acknowledging their identities is proof that we are on the road to an inclusive world and is, frankly, something to be celebrated.  Perhaps one of the most important aspects is that living as another gender is no longer considered evidence of mental illness.  We’re growing up!

However, as with all things new, there are divergent opinions regarding the latest rules.   For example, professors Abigail Saguy and Julie Williams, in a piece written for Scientific American, promote the idea that “we begin addressing everyone with gender-neutral pronouns (“they,” “them”)” (ScientificAmerican.com).  The reasoning is that to use gendered pronouns (“she,” “he”) is calling attention to gender when it is irrelevant.  In addition, Saguy and Williams argue that the use of gender-neutral third-person pronouns could go so far as to lessen discrimination and bias in social situations (ScientificAmerican.com).  These are viable points, right?

Not according to Alex Hanna, PhD, Nikki Stevens, PhD student, et al., also writing for SA.  They believe that taking gender out of language would actually be a form of violence towards trans and gender non-conforming people because “gender is an important part of their identity” (ScientificAmerican.com).  To Hanna, Stevens, et al., ignoring gendered words is akin to treating symptoms without addressing the disease (ScientificAmerican.com).  They don’t think that forcing ungendered words will change a biased mindset, but it will close the door on a subtle, yet noticeable, way in which to address gender.

Besides the two camps mentioned, there is, of course, another side to the debate: The Grammar Tyrants.  These people were taught at a young age that a plural pronoun should never be used in relation to a singular, solitary, individual person. The Tyrants have nothing but respect for the courage of trans people, they have no problem calling people what they want to be called – they aren’t bad folk, they simply naturally and totally cringe upon hearing grammatical errors (and yes, using “they” for an individual is grammatically incorrect).  Rather than settling with using the person’s name in place of all pronouns, there is a push to use the non-gender specific pronoun “hir” to replace “her” and “him.” In addition, “ze” is offered as a great alternative to “she” and “he.”  For those of us who are adversely affected by, let’s say, Applebee’s commercials (“Eatin’ good in the neighborhood”?!), a brand-new word is infinitely better than poor grammar.

Using a requested pronoun is a sign of solidarity and respect.  The word “they” won’t change close-minded people, but it is a step toward unity.  After everything we’ve been through, being gentle with each other is certainly where it’s at.