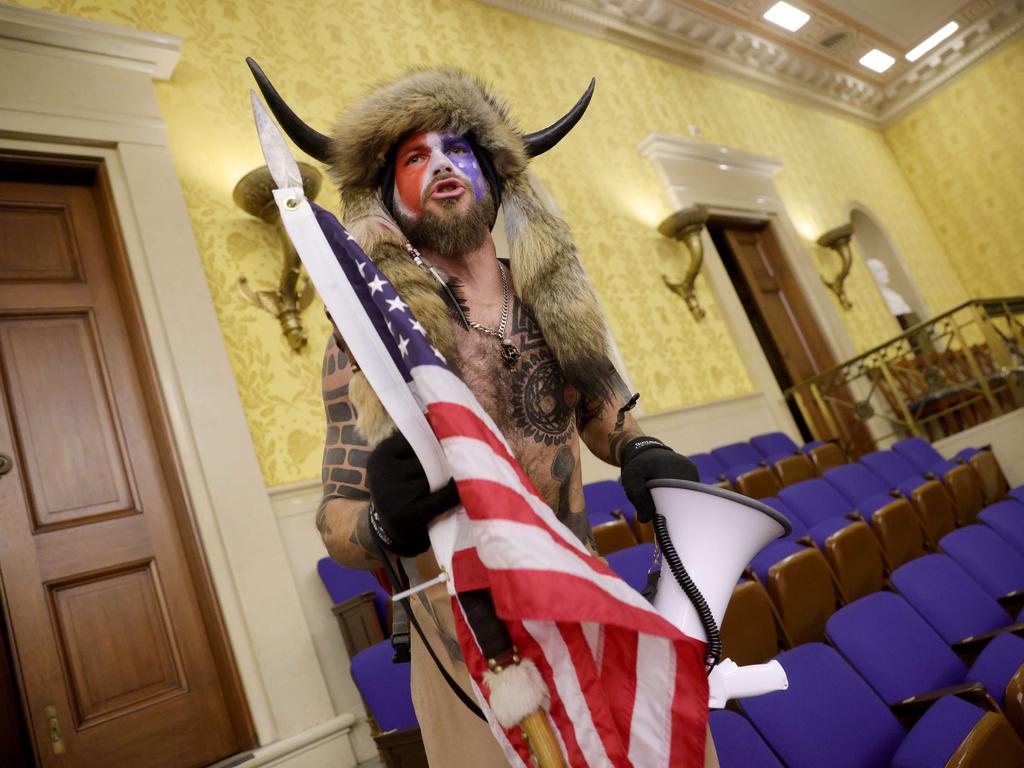 We love you. You’re very special. – A Soon-to-be-Indicted President to violent Capitol rioters

When the sun rose on Thursday morning, it brought dread with it; like murder victims splayed on autopsy tables, fear and uncertainty have been exposed in the light of a new day.  Will today bring another bombing?  Will unhinged masses again attempt to circumvent a lawful election?  Will we ever be united again?

Like you, we at Bourke Accounting watched the news in stunned silence on Wednesday.  It was inconceivable that what we were seeing was truly happening in Washington, DC.   It was inconceivable that, when America’s Impotent Despot encouraged his repulsive hoard to descend on The Capitol building, they actually did it.  Perhaps most disturbing of all is that the last time the Capitol was stormed in such a way was by the British in 1814 – and this week saw American citizens turn on their country.

Much like QAnon conspiracy theories, this siege made no sense.  After numerous unsubstantiated allegations and dismissed lawsuits, the Despot’s henchman simply refuse to gracefully acknowledge election defeat and start planning a failure in 2024.  Because they were incapable of calmly and legally protesting, we are now left with 2 pipe bombs, 4 ended lives, 52 arrests and countless injuries.   Oh, and the fear.  Don’t forget the fear.

While there’s no percentage in trying to assign meaning to the nonsensical, we can’t help but wonder what these people were trying to accomplish.  Did they assume that the Supreme Court would see the Confederate flags and white supremacist tattoos and say, “Oh!  You changed our minds!  The Democrats stole the election and we’re giving That Poisonous Toad another four years!”  No, the only logical motivation of these cretins was to instill terror.  By tearing their way into a Federal building, they were exhibiting their belief that this country belongs to the violent. Judging by the demographics of the “protest,” perhaps we should amend that to the “violent white men.”

The difference in which police brutality protesters were handled compared to these rioters is also unsettling.  When That Poisonous Toad wanted to pose with a Bible, federal police thought nothing of tear-gassing and manhandling peaceful protesters in Lafayette Square.  However, the DC rioters were treated so gently that they were able to “overrun Capitol police and infiltrate the country’s legislative chambers” (CNN.com).  There is no explanation that could explain this disparity.

The final insult is that the rioters believe that That Poisonous Toad is on their side, fighting for justice for them.  The rioters will fail to see that their leader knowingly sent them into a potentially dangerous situation.  Storming the Capitol is not exactly like jaywalking.  Even though law enforcement went somewhat easy on the rioters, they opened themselves to a myriad of federal charges.  The Poisonous Toad thinks so highly of his creatures that he’s willing to use their blood to drown his enemies.

This never should have happened.  Protesting is commendable, running riot because you didn’t get your way is not.  Our country is destroying itself while That Poisonous Toad laughs.  And don’t misunderstand, he’s laughing at all of us.