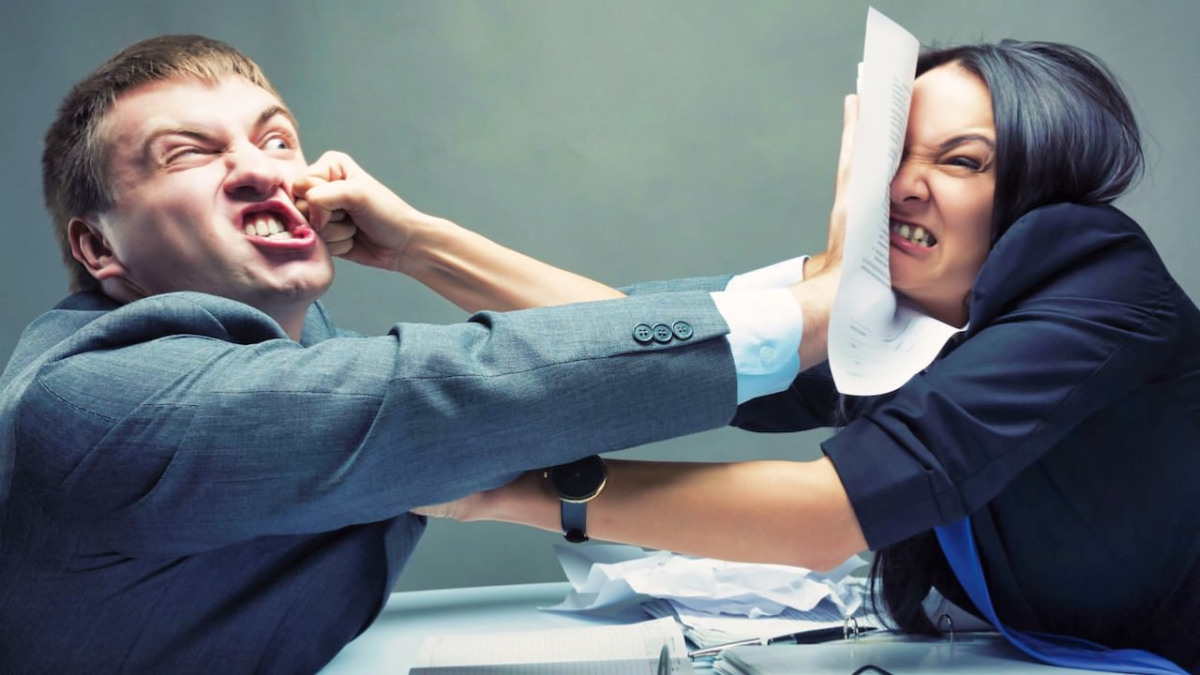 Bill at Bourke Accounting once warned that Bourke employees should avoid talking about politics, sex or religion with clients.  This was sound advice last year, but it’s imperative this year.  As a country, we have become polarized to the point that a few inches of cloth are causing assaults.  If we can’t avoid stabbing each other over masks in shoe stores, calm political discussion seems an impossibility.  This is not to say that a Bourke employee won’t share political beliefs if pressed, but why open that Pandora’s box unnecessarily?  An angry, out-of-control political argument can do nothing to advance clients’ needs – and no one wants a parting of ways over ideological disagreements.

Bourke Accounting won’t “fire” a client for a differing opinion, but many people aren’t finding themselves so lucky.  After the “storming” of the Capitol last week, various participants have discovered that they are no longer employed.  For example, an employee of a Maryland company was fired after breaking into the federal building with his work ID badge in full view (Forbes.com).  This is understandable, as most companies prohibit employees from representing them while committing criminal acts.  Depending on the state, employees can be fired for simply being arrested, whether wearing identifying articles or not (HG.org).

When an employee makes terroristic threats or engages in violence, no one is overly surprised when s/he loses a job.  However, is it legal to terminate an employee for peacefully exercising freedom of assembly and speech?  It seems that attorney Paul Davis, formerly of Goosehead Insurance, is going to find out.  From most accounts, Davis was outside of the Capitol building when he livestreamed videos to his Instagram account (BloombergLaw.com).  While Davis mentioned having been pepper sprayed by law enforcement, he denied breaking into the building and, so far, there is no evidence that shows that he did (DallasNews.com).   However, Goosehead fired him, citing that they don’t condone violent or illegal acts and were disappointed by Davis’ behavior (Chron.com).  It’s well and good that the company was disappointed, but was the firing legal?

Chances are, since all 50 states (and D.C.) are at-will employment states (WorldPopulationReview.com), the answer is “yes”.  At-will means that, as long as it’s not based on racial/sexual/gender, etc. discrimination, an employer can fire any one for any reason.  Because of this, attorney Demetri Economou advises that it’s legal for a “private employer who finds out that an employee attended a rally outside of working hours” (MHLNews.com) to can that person.  Economou further states that, while the First Amendment protects the right to attend a lawful protest, it “affords no protection from the employment consequences of doing so” (MHLNews.com).

Although it may be legal for companies to fire peaceful participants of pro-Poisonous Toad rallies, it’s not exactly ethical.  If a participant did nothing against the law, any potential firing would have to be considered retaliation for having a different point of view.  Just as peaceful Black Lives Matter protesters deserve to work, so too do the peaceful members on the other side.

Bourke Accounting bookkeepers and tax preparers don’t want to talk politics with you – your bank statements and W2s make for more interesting (and serene) conversations.  In these trying times, Bourke Accounting pros work hard to be a refuge against the chaos, not join in with it.  Bourke Accounting experts strive tirelessly for your financial well-being and keep civility forever in the forefront.