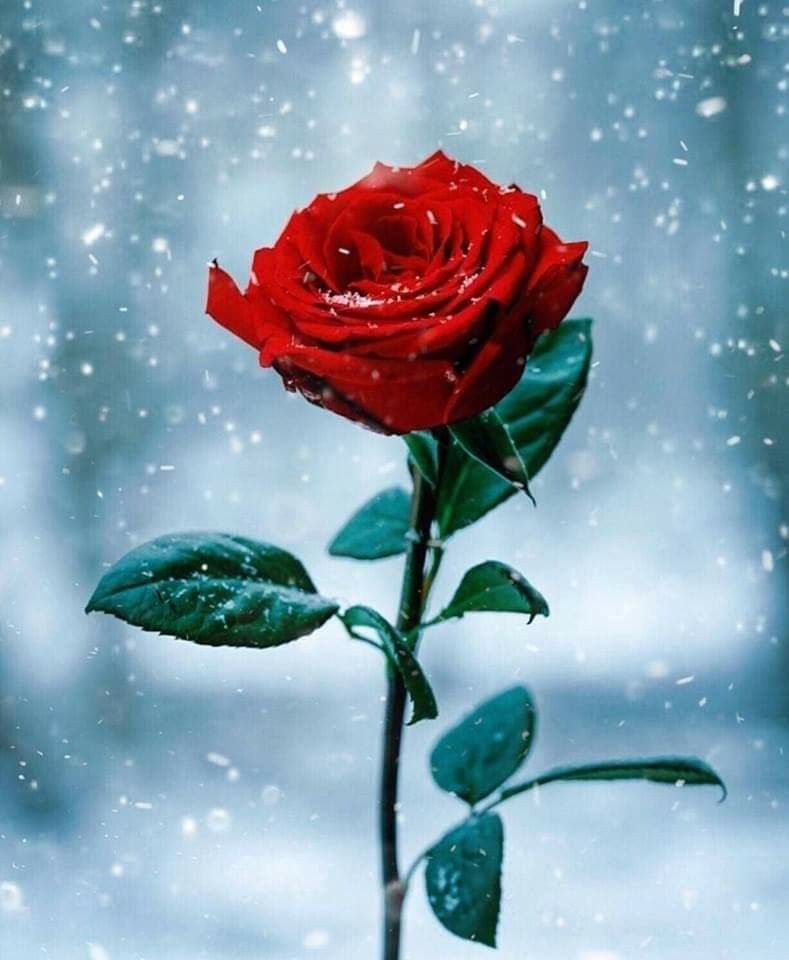 Even before the pandemic, you wouldn’t have bumped into your friendly neighborhood Bourke Accounting expert in an underground dance club.  Some Bourke workers were simply never interested in the light shows, the thundering bass or the questionable party favors.  Other Bourke natives (like a certain gentleman accountant or a specific civilian writer) actually did spend nights in these dens of sins.  However, jaded maturity is a real thing and now even these two Bourkers stay out of the clubs.

Even though we aren’t tumbling home in the early hours anymore, something occurred this weekend that brought back hazy memories: Michael Alig died.  If you don’t know, Michael Alig was the Club Kid in the ‘90s.  He was a club promoter for New York City’s Limelight and, in a nutshell, he was famous for partying.  By 1996, he was also famous for killing someone.

Alig and Robert “Freeze” Riggs decided that instead of paying a drug debt to dealer Andre “Angel” Melendez, it was easier to kill him.  The murder was grotesque, but what followed was worse and led to Alig’s continuing infamy.  After Melendez’s slaughter, Alig and Riggs were either too stupid or too high to phone authorities.  Instead, they left Melendez in the bathtub for days, only opening the door to spray Calvin Klein’s Eternity in the direction of the body.  Alig and Riggs threw parties in the apartment and, when partygoers complained about the increasing smell, bad plumbing was blamed.  Finally, Alig and Riggs dismembered the body, put it in a box and threw it in the Hudson River.  The box floated away, as these club kids didn’t understand how buoyancy worked.  Naturally, the duo told some people what they had done and Alig threw murder-themed parties that hinted at Melendez’s whereabouts.

After 17 years in prison, Alig was released.  While many decried his freedom, a loyal and vocal population was all too happy to welcome the killer back into society.  Alig returned to club promoting and even enjoyed selling his “art” at galleries (his stuff is a blatant Warhol rip-off) for thousands of dollars; Marilyn Manson – well-known for his class and creativity – owns two (AnimalNewYork.com).

Alig blamed his drug use for causing Melendez’s death and donated some of his earnings to anti-addiction groups.  It’s rather ironic, then, that “heroin overdose” will be listed as his cause of death.  And let’s not forget the poignant and touching articles that will come out, painting Alig as a “good guy” who should be forgiven for his “mistake.”  Hey, Ted Bundy received love letters, too.

The glorification of murderers isn’t a pastime reserved only for “edgy,” has-been musicians, though.  For example, That Guy Who’s Going to Have to be Dragged From The White House has also gotten into forgiving “good guys” who perhaps simply made a “mistake.”  Recently, That Guy has pardoned a slew of liars, thieves and, now, killers.  In 2007, The Blackwater Four killed 14 Iraqi civilians while working for security provider Blackwater because they “mistakenly believed that they were under attack” (BBC.com).  Our own court system decided that these guards were guilty and punished them accordingly.

Why did That Guy pardon the four?  Is it an attempt to mobilize his misguided base into storming a Biden-held White House?  Perhaps he is trying for maximum damage before he’s flung, kicking and screaming, into irrelevancy.  Or, much like other murder groupies, is he too stupid to understand that death isn’t sexy?  Maybe the most chilling theory is the correct one: That Guy, no longer able to differentiate between reality television and real life, considers humans mere props on his darkening stage.

Human beings are important to Bourke Accounting professionals.  At Bourke Accounting, no one is simply a number with a bank account.  Bourke Accounting respects the specific needs and lives of every person who comes through the door.  Human decency isn’t a commendable attribute.  If you’re living remotely right, this stuff comes naturally.