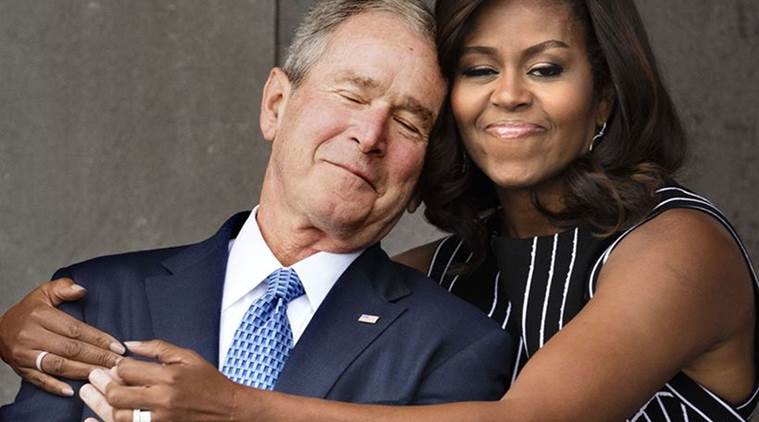 The television in Bourke Accounting’s waiting room is usually tuned to bucolic forest stream scenes or gently swaying flowers amid rolling fields. However, last week was a little different. Last week, Bourke Accounting’s TV took a break from the peaceful and entered the anxiety-inducing world of election coverage – and whether you voted for That Guy in The White House or The New Guy, we all know that serenity won’t descend on our country anytime soon.

2020 has behaved like a spoiled, ill-mannered high schooler, mean-drunk on a bottle of Boone’s Farm. With each new outrage, we assure ourselves that, while this is bad, at least it can’t get worse…and then we are quickly proven wrong. Although most of us can’t wait to see 2020 in the dust, it seems that this blighted year is ensuring that we all receive our parting gifts.

After every election, there is always a small, but vocal, side that cries “foul.” Whether it’s “hanging chads” or “Russian interference,” we’ve seen groups reluctant to simply admit defeat and move on. Even before this year’s election officially took place, there was fear. Voters on both sides worried that there would be violence at polling facilities and widespread fraud. Thankfully, we showed our better natures and there were only “very isolated and sporadic reports of…intimidation at polling places” (USAToday.com). As far as fraud goes, yes, there were reports of postal carriers dumping ballots. Also, some brainiacs have been charged for trying to vote for their deceased relatives. In normal years, prolonged voter fraud discussions become an irritant and, eventually and finally, background noise. However, in a year like this, continued election litigation and protests could prove dangerous.

In instances where the outcome is very close or the losing side requests it, a vote recount is justified (NCSL.org) and hardly unprecedented. What makes this year different is that That Guy accused Democrats of stealing the vote before the election even happened. Barbara Perry of the University of Virginia points out that we have never seen a losing leader encourage his followers to say that an entire election is fraudulent (MercuryNews.com). In addition, there has never been concern that an ousted president will refuse to leave office.

Obviously, voter fraud allegations must be investigated. America must protect our institutions and uphold the dignity and validity of the election process. However, these procedures should not be dragged out for years and years. When the courts have decided that all is on the level, it can only be hoped that losing is done gracefully. When That Guy concedes, we can only hope that he tells his followers “to stand down.”

The election is important, but we must realize that we have bigger concerns right now. Last Thursday, America saw Coronavirus cases reach to over 121,000 in one day (NPR.org) with no signs of slowing down. Our economy is on shaky ground, to say the least, and we’ll be paying for Corona aid for decades to come. We don’t need armed militias in the streets, chanting debunked conspiracy theories. We don’t need a divided country, only good for shouting accusations at each other. We need to come together as one people. We have a very hard road ahead of us and we will need each other. It’s time to get to work.

Bourke Accounting understands the changes you have experienced this year. Mentally and physically, Bourke Accounting experts realize the stress that you’ve been under. When you get tired of the televised rhetoric, sit down with a Bourke Accounting tax preparer or bookkeeper and make sure your financial needs will never be cause for concern. And don’t worry, we’ve turned off the news and calming beach scenes have returned to our waiting room.