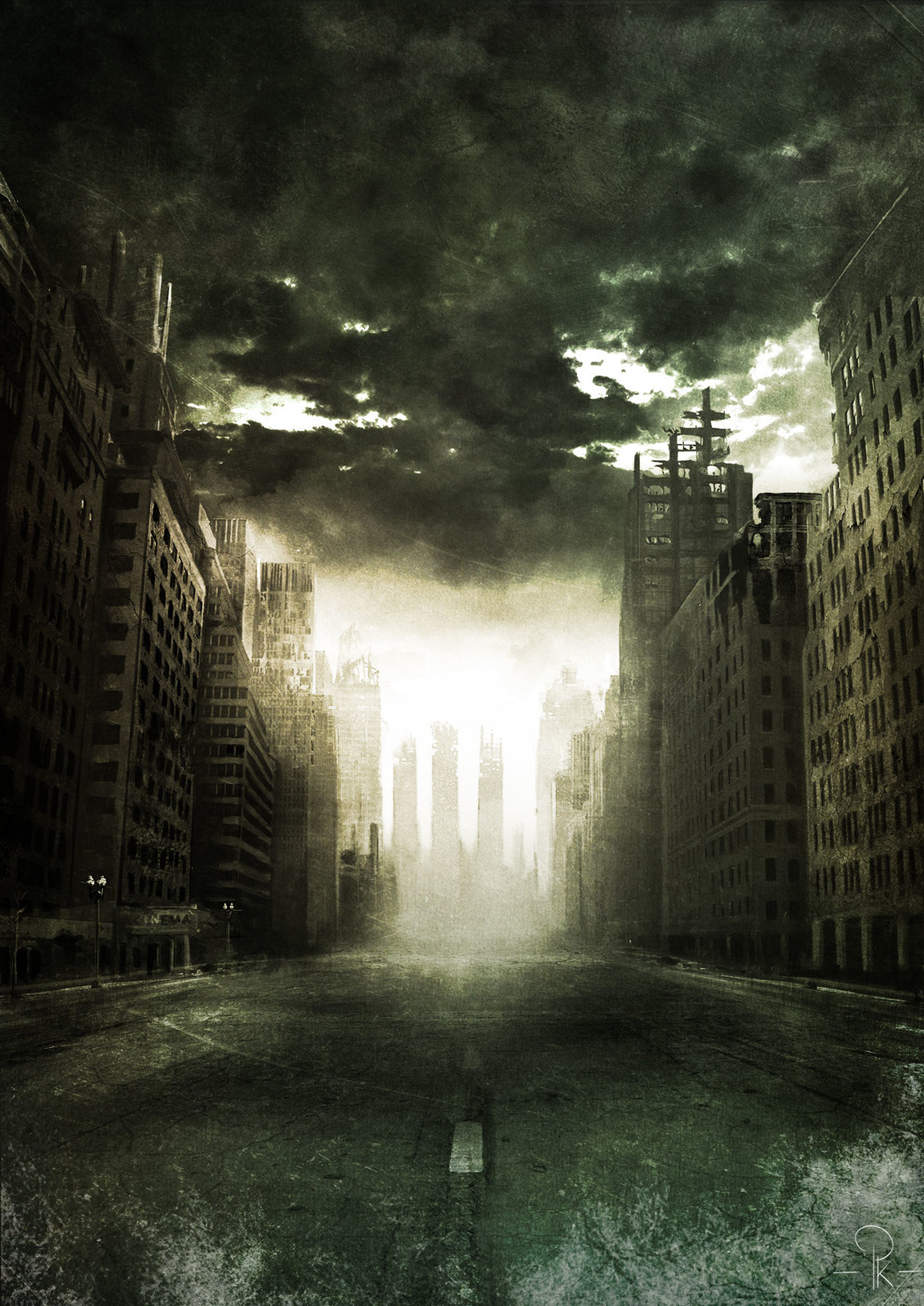 Fighting against authority can be a very good thing. If women and men hadn’t fought, slavery would still be practiced, women would still be property and the killing of those who love the “wrong” people would still be permissible. As an intelligent species, it is our duty to rise up and demand fair treatment from the powers that be; we have an obligation to protect the vulnerable and to condemn injustice. However, fighting against atrocities using similarly evil tactics is getting us nowhere.

Yesterday’s grand jury decision regarding Breonna Taylor left people angry and confused. How could it be that no one will be held accountable for the taking of an innocent woman’s life? Former officer Brett Hankison’s indictment for wanton endangerment, as a result of recklessly shooting into apartments, was a first step – now what about the officer who shot into Ms. Taylor? Obviously, the grand jury has more work to do.

Regardless of the flawed decision, the shooting of two Louisville police officers last night is inexcusable. While both officers are expected to live and a suspect is in custody (charged with wanton endangerment, no less), this is not the way. Much like Ms. Taylor, these officers were innocent.

Recent vitriol promotes the belief that, as soon as one puts on that blue uniform, that one is automatically transformed into a racist, violent fascist. F**k The Police. All Cops Are B******s. Defund the Police. These sentiments clearly reflect legitimate anger and fear, but these sentiments are also myopic, dangerous and unfair. The fact that Derek Chauvin, George Floyd’s killer, had received 18 brutality and misconduct complaints over a 19-year career was stark evidence that changes must be made within law enforcement. As events have proven, there is no coherent reason for a department to continually release an unhinged, aggressive officer upon the population.

While changes must be made and enforced, it is naïve to call for the complete dismantlement of the police force. Since we just can’t keep our hands to ourselves, our society needs police. We are forced to submit to a cracked-out squad of Jiminy Crickets simply because we refuse to stop hurting each other; when we erase the necessity for Big Brother, Big Brother will cease to exist. Until that time, we must protest in ways that don’t lead to further bloodshed.

No one is saying that these current acts of violence should be ignored. However, there is a vast difference between peaceful protest and legislation change and mindless violence. Ruth Bader Ginsburg accomplished a lot with intelligence and calm determination. She is now lying in state. Valerie Solanas, who accomplished nothing, shot Andy Warhol as retaliation for sexism. She died of pneumonia on the street. There is a difference.

We are living in turbulent times. It’s up to us to decide where we go from here and how history remembers us. 2020 can be remembered as The Year of Disease and Hate. Or, or…2020 can be celebrated as The Year of Change. We’re running out of time to choose.

“Moderation in all things” is a concept practiced at Bourke Accounting. If your Bourke Accounting pro must engage with the IRS on your behalf, that pro won’t vilify the agent. Even if the laws are nonsensical, Bourke Accounting understands that no good will come from giving Ex-Lax brownies to the agent across the table.