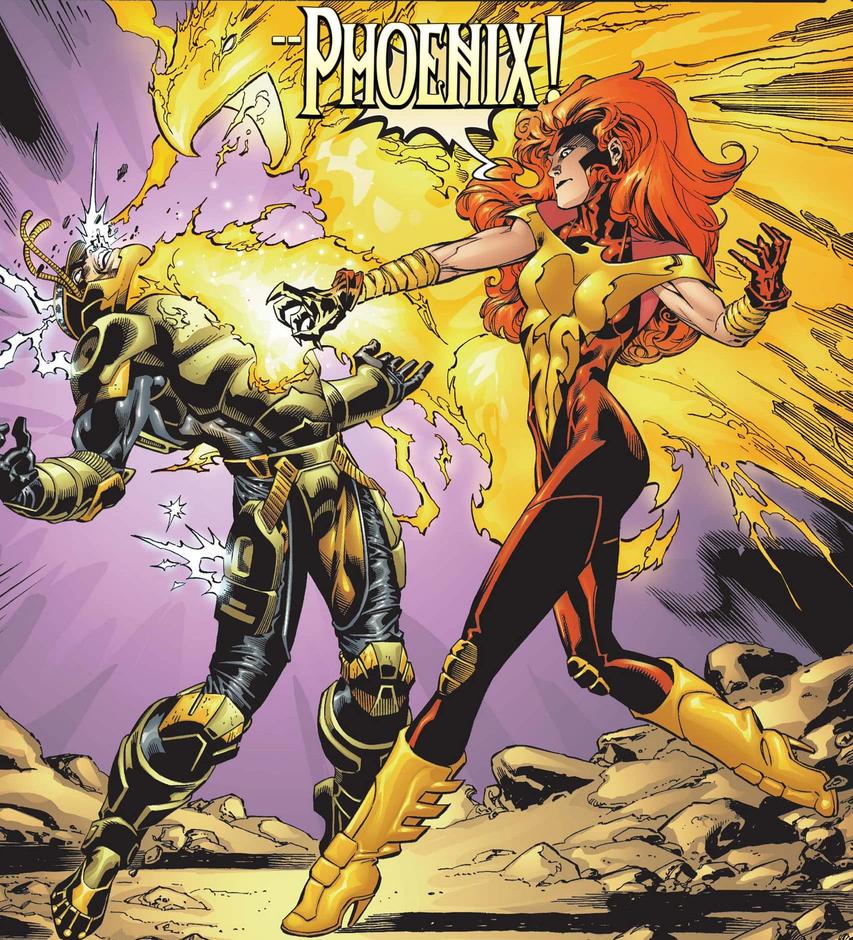 Bookkeepers and tax preparers (like you’ll find at Bourke Accounting) fill a lot of different roles. Besides being financial experts, they are confessors, psychologists and peacemakers. Above everything else, they must be sensitive to their clients. However, tax pros can’t be too sensitive or else they’ll end up taking things personally – a customer with a large tax liability is capable of saying some hateful things.

As we’ve seen recently, the sensitivity line can be a little blurry. While we can agree that unarmed, incapacitated people shouldn’t be shot, that seems to be the only thing that gets the majority vote. Right now, America is divided between those who are willfully blind to injustice and those who believe that injustice is lurking in every aspect of everything. There must be a middle ground.

For example, a statement made by comic book creator Stan Lee has been making the rounds on social media again. In 2015, Sony rules regarding Peter Parker, AKA Spider-Man, were leaked. The guidelines stated that Spidey should remain a Caucasian, straight male (also included were rules prohibiting Spider-Man from using bad language, alcohol and needless violence) (TheGuardian.com). When asked about it, Spider-Man author Lee agreed with the rules saying, “I don’t see any reason to change the sexual proclivities of a character once they’ve already been established” (TheGuardian.com). What followed was a storm of accusations of racism and homophobia.

Yes, Stan Lee was a racist. Stan Lee was so racist that, in 1966, after reading an article about the Lowndes County Freedom Organization (also known as Black Panther Party) with some of his pals, Lee created the first Black superhero (Library.wustl.edu). Before the Black Panther film (with Chadwick Boseman as lead) was released, Lee was questioned about creating the character. Lee simply stated, “a good many of our people…are not white. You’ve got to recognize that you’ve got to include them in whatever you do” (Library.wustle.edu). Clearly, Stan Lee was ready for his white hood fitting.

As if creating the first Black superhero wasn’t bad enough, in 1966, Lee was also responsible for introducing the world to the strong, wise, wheelchair bound superhero, Professor Charles Xavier. Professor X is the leader of a band of “mutant” heroes who, while being discriminated against, still save the populace on a daily basis. Among Prof. X’s X-Men are Beast, a genius who looks like a yeti and Jean Grey (AKA Phoenix, et al.), a fellow professor and, quite possibly, the most powerful of all the X-Men. So, while Stan Lee was a racist, he was also sexist and dismissive of the physically disabled. Yup, the evidence is evident.

When Stan Lee said Spidey should stay light skinned and straight, he wasn’t being homophobic or racist; he just didn’t understand why a familiar character should be re-written into something he isn’t. Lee further elaborated, stating, “The Black Panther should certainly not be Swiss…I say create new characters the way you want to. Hell, I’ll do it myself” (TheGuardian.com).

There are a lot of bad things going on that warrant protestation. Stan Lee and his inclusive superheroes are not among them. It would be disingenuous to revamp Spider-Man; if we can accept that Peter Parker was bitten by a radioactive spider, can’t we accept that he’s heterosexual, too?