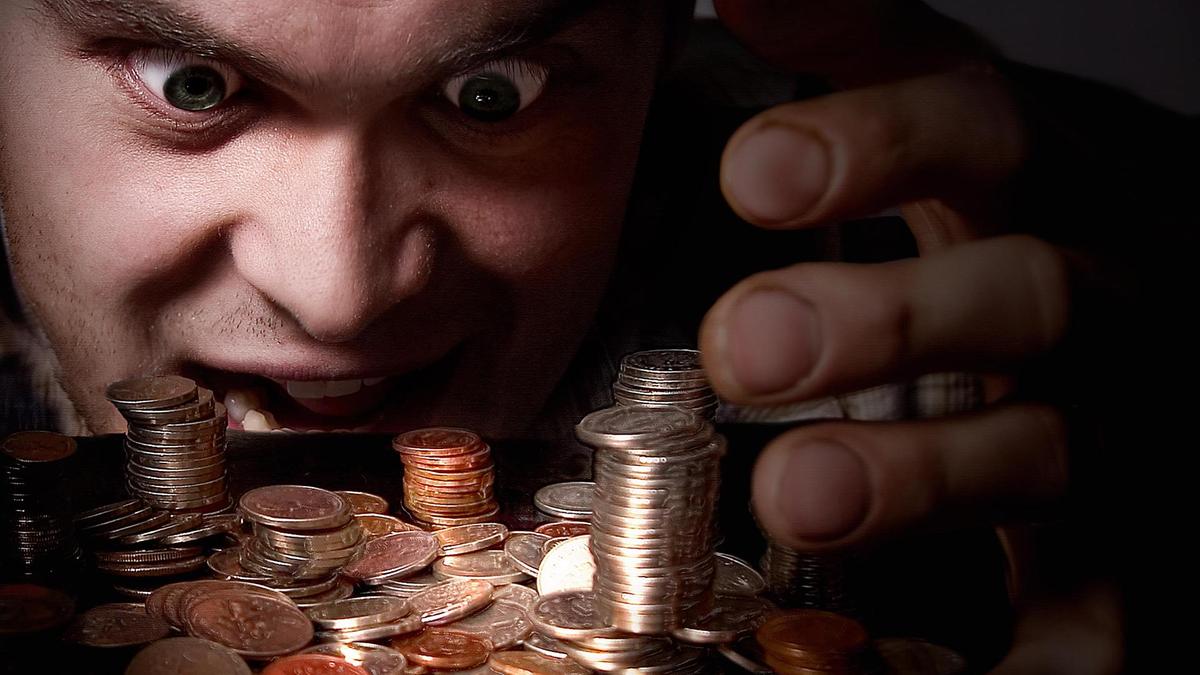 Bill at Bourke Accounting does not like change. I don’t mean progress or new ideas, I mean the jingle jangle in your pockets, nickels and dimes, change. As Bill is a little OCD, it might be the inherent messiness of change that he finds distasteful. It could even be the fact that too many moving parts are required to create viable, spendable money (he’s a person who also treasures efficiency). For whatever reason, Bill does not like change.

I like change. I like the old-school physical representation of the ability to buy things. To me, change is money whereas a card is almost a theoretical concept (this could explain my credit rating). Because of my love for scuffed and elderly coins, I find the current change shortage upsetting.

I was first made aware of the shortage by a pal of mine. He texted that “They” were finally starting the “New World Order” by eliminating cash money. He warned that I should hoard what I have to avoid being tracked by “Them” in a cashless society. When I mentioned that our cellular devices pretty much do the tracking for “Them,” he dismissed the idea and sent me a Facebook post about chemtrails.

Since Occam’s razor tells us that the simplest explanation is usually the right one, I decided to look for another reason behind the change shortage – perhaps one that didn’t involve the end of the world.

First things first. Yes, there actually is a change shortage. Some of you have probably noticed signs stuck to store registers asking that exact money or cards be used. Okay, at least that part is true. Barring the End of Days, what could’ve caused it? If you thought the shortage has most logically been caused by the virus, you win a cookie. Todd Martin, the US Mint spokesperson, reported that at the beginning of our outbreak, the Mint reduced its workforce to facilitate social distancing (Politifact.com). Since the Mint’s staff was cut, obviously, production was cut – 10% in April and 20% in May (Politifact.com).

That was the first cause of the shortage. The second cause was that people weren’t out gallivanting around. If people aren’t wandering about, they aren’t spending money. Stores, therefore, weren’t getting that infusion of sweet, sweet coin. Since stores weren’t getting change, they were forced to order more from the Mint (Politifact.com), which as we’ve discussed, didn’t have it like that. Like everything else in nature, one little alteration causes great, big consequences.

The above reasons make more sense than a shadowy puppet master stealing all of our pennies. While America is leaning more towards plastic and virtual payments, it wouldn’t be possible to eradicate folding money at this point. For example, a letter from convenience and grocery store associations to the Federal government requested that coin makers hurry up. They cited that cash is used as payment in more than one-third of in-person transactions. Additionally, cash is used more frequently by people with lower incomes (USAToday.com). In other words, there is no possible way that we can get rid of cash now.

Bourke Accounting accepts all types of payment – we only ask that, if you’re using pennies, please have them conveniently rolled. While the virus has changed a lot of things, two things won’t change this second: money is money and you have to take care of your financial obligations. Meet with a Bourke Accounting bookkeeper or tax preparer and make sure that you’re protecting your future.