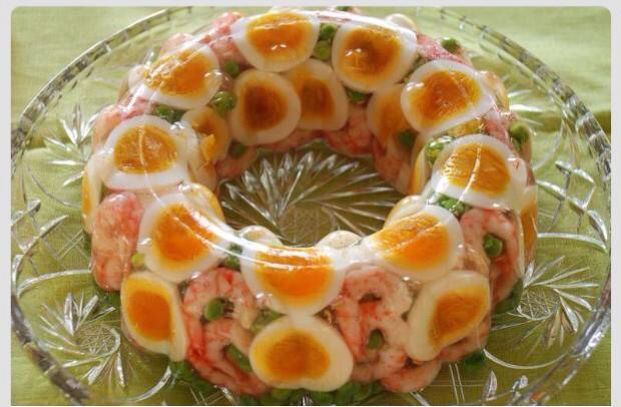 I am a feminist: women and men are equal. That’s it, end of my concept and moving on. Tim was first made aware of this at a Bourke Accounting staff meeting when he referred to his most exalted and loyal (mainly female) workers as “you girls.” Before we gather the pitchforks, poor Tim had never been apprised that grown women don’t generally care for a term specifically intended for girl children under the age of 15. However, the beauty of open dialogue is the ability to, rationally, introduce a different point of view. Without communication, we are nothing but rocks slamming against each other, creating sparks and causing fires.

Just because we’re all equal doesn’t mean that I ignore the weird trends women have engaged in over the years. So, in no particular order, here is my nod to The Weirdness of Women:

1) High Heels. Back in the 10th century, Persian soldiers wore these things while horseback riding (QZ.com), which, if you’ve ever ridden, makes a lot of sense – a solid heel keeps your feet from sliding out of the stirrups. By the 17th century, heels were a fashion utilized by men, soldiers or not, “so the first women to try them out were actually going for a masculine look” (QZ.com). Eventually, women came to recognize that heels “exaggerate sex specific aspects of female gait” (Huffpost.com) and (frighteningly) soften the blow of a woman in a position of power by drawing attention to femininity (Huffpost.com). Um. Ick. While heels lend height and “sexy” calves, they also cause extreme damage to most of the body. Obviously, the human foot wasn’t meant to be walked on at such an extreme angle. A lifetime in high heels may lead to hip, back, ankle, tendon, foot and toe problems, as well as arthritis (Insider.com). Also, can you run from a bear in 6-inch Manolo Blahniks? No. You cannot.

2) 1950’s Gelatin Mold Cuisine. We’ve all seen old sitcoms where the little lady desperately tries to protect her wobbly Jell-O centerpiece meal from rampaging kids before the big party. One popular dish, called “Liver Sausage Pineapple,” was made of gelatin, liver sausage, mayo and Worcestershire sauce. After mixing the ingredients, the whole thing was shaped like a pineapple (there is no actual pineapple in this thing) and decorated with olives (Getinmahbellah.com). Why did women enjoy suspending random animal parts in gelatinous masses? The main reasons were status (fridges were expensive and gelatin needed to set), efficiency and quick clean-up (TheDailyMeal.com). However, just because you can, doesn’t mean you should.

3) Baby Showers. I understand the point of baby showers: receive gifts for the baby, honor the mother, celebrate the impending damp and squealing bundle of responsibility. I’ve only been to two baby showers, but I must ask: WHERE ARE THE DRINKS? I was offered virgin Pina Coladas, virgin Daiquiris and, by one wit, a virgin Jack and Coke. Also, I was forced to guess the size of the mother’s belly and bob for pacifiers (okay, I didn’t do the bobbing, it seemed a little unhygienic). How about a bunch of women go to the bar and send gifts to the mother later? Or send gifts before the baby is born and have a raging party after? I’m all for solidarity, but talking about childbirth while sober is simply terrifying.

Women are strong, smart human beings. However, sometimes even the best of us do bizarre things. Don’t worry, though, I’m collecting data for Mystifying Men (coming soon).

Bourke Accounting knows that, no matter what, everyone is weird; your Bourke Accounting bookkeeper or tax preparer would be disappointed if you weren’t off center. Besides respecting the odd, Bourke Accounting respects people as people. Maybe an accounting firm can’t change the world, but who knows? All it takes is enough of us accepting each other’s differences to make the world a gentler place.