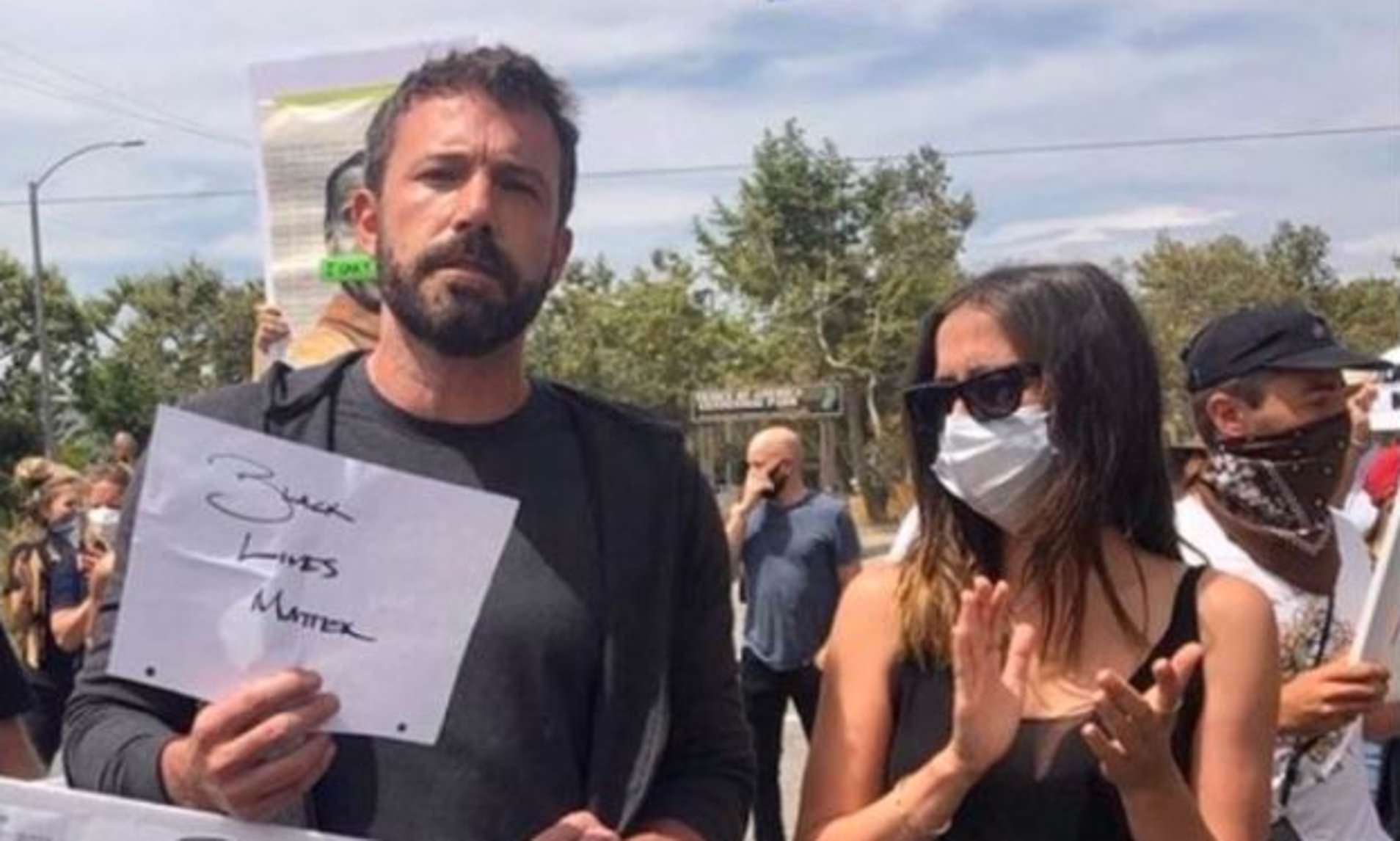 Forgive my intrusion, but fine as those sentiments sound / Little has changed for us peasants down here on the ground – “The Actress Hasn’t Learned the Lines” – Evita

At Bourke Accounting, Bill is the leader – what he says goes. However, he’s not a megalomaniac; if he is presented with coherent evidence regarding why an idea is not feasible, he will concede. I am not a leader (I’m paranoid and don’t want anyone behind me). I am also not a follower, as I find it difficult to blindly allow someone to make decisions for me. Maybe it’s my Gemini nature or maybe I just can’t be bothered.

Because of my reluctance to “play along,” I started thinking of celebrities. The last time I emulated a celebrity, I was 8-years old, wearing jelly bracelets and pretending to be Madonna. Years later, I cringed as the Michigan native spouted nonsense in an unbearable British accent. Had she suffered a severe brain trauma or, more likely, was she a victim of inflated self-importance? The lines of reality have softened when one is furious over not being allowed to use a cryogenic chamber on one’s brand new plane (Thelifeandtimesofhollywood.com).

We’ve seen celebrities do bizarre and anti-social things simply because they could – that’s not new. However, I am constantly amazed when fans imitate that behavior. For example, when Paris Hilton began to carry chihuahuas as fashion accessories, it was vaguely disgusting. Then, animal rescue workers noticed the number of these little dogs surrendered had risen to make up a third of all dogs in shelters (TheGuardian.com). I’m guessing that these fans didn’t have much patience when Ms. Fuzzy Wuzzy Snookums pooped inside of an expensive purse. Dogs need care? I’m surprised, too.

An even darker trend took place in 2014 after Robin Williams committed suicide. In the four months following his death, studies showed a “10% increase in suicides” (CNN.com). It could have been caused by the 24-hour news cycle, a steadily more depressed society or a combination of the two. It could have also been the last straw for people already suffering from disordered thinking: if a rich and beloved star can’t be happy, there’s no hope for the rest of us. While celebrities are real people, with real emotions, they must also be aware that their actions are capable of influencing some of the masses.

Whether it’s supporting animal rights, the environment or attending our current protests, I always question the motivations of celebrities. For example, I find the practice of celebrities posting pictures of themselves at protests problematic. If the message is the important part, why do we have a very determined – and maskless (we wouldn’t recognize him otherwise, duh!) – Ben Affleck posing for pictures? While some really do believe in the cause, I think others are there simply to be seen. And interestingly enough, these tourists are not like you and me. As soon as it gets dark, or violent, these celebrities have the option to quietly and safely retreat to gated communities. After spending two hours walking down a sunny street, they won’t have to live among the ashes if fires break out. While everyone is lauding these brave stars for demonstrating with the people, I dare you to try to protest amongst the Beverly Hills mansions.

America allows for differing opinions and that’s great. However, don’t follow what anyone tells you to do if repercussions aren’t equally shared. And remember, stars are just people with better hair.