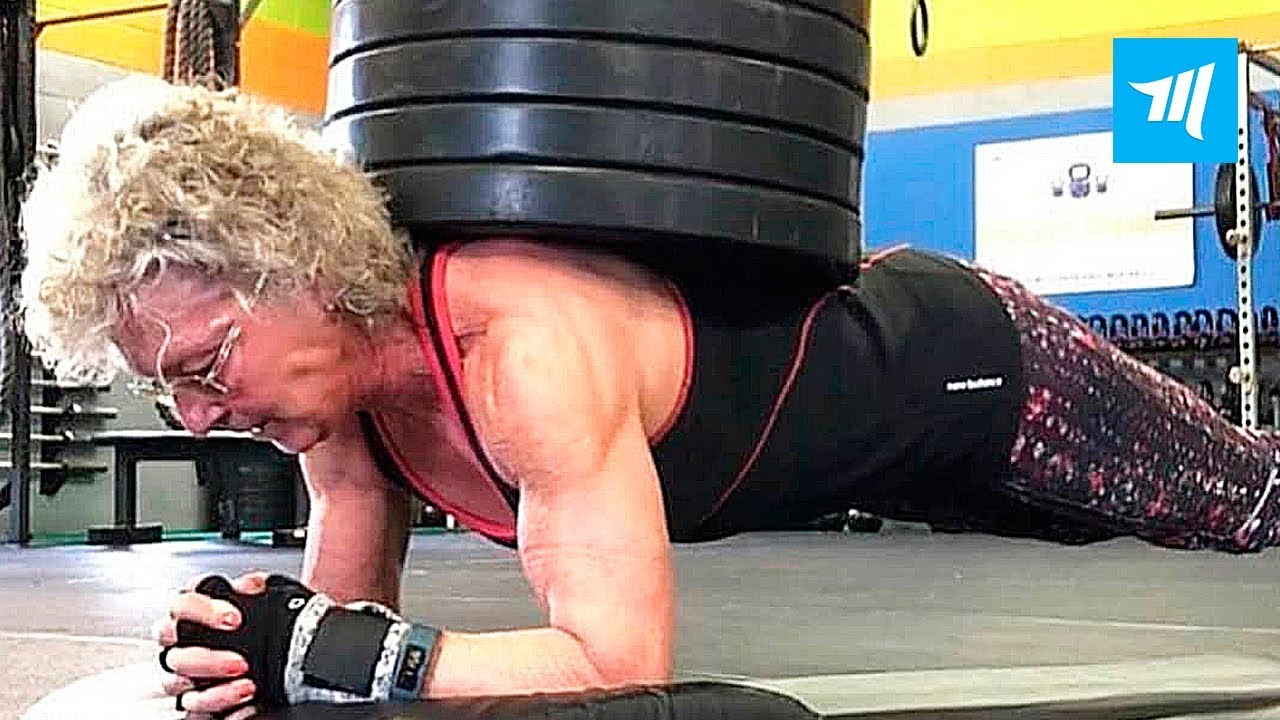 After this long weekend, my Bourke Accounting co-workers and I kind of creaked back into the office. We like our work, but for three lovely days, we enjoyed no employment responsibilities. I will be the first to admit that getting back into the work mindset takes a bit of acclimation. Also, while some of us did yard work (my industrious co-workers) and some of us just watched a lot of bad television (my own good self), we are on the mature side of 18 and we are achy.

Shuffling around my coffee maker, and feeling less than amazing, reminded me of America’s elderly population. Right now, there are about 1.4 million people living in nursing homes. However, the CDC suggests that by 2050, those requiring long-term care services will increase to 27 million (Legalzoom.com). Most nursing home workers, from custodians to officers, are wonderful and selfless people. And then, there are some who aren’t.

According to the US Department of Justice, at least 1 out of 10 elders is abused each year (NursingHomeAbuseCenter.com). The scariest thing about this statistic is that “only 1 out of nearly 24 elder abuse cases were actually reported” (NursingHomeAbuseCenter.com). For rational-minded people, the thought of senior abuse is repugnant. After a long life of working, loving, going to war and raising children the dubious reward is mistreatment at the hands of a sadist? Whether it’s emotional or physical abuse, there is a special, special place for people who hurt the defenseless.

Besides the torment of physical abuse, our elders are also susceptible to financial abuse. It’s a chilling fact that seniors lose “at least $2.6 billion a year” (NursingHomeAbuseCenter.com) through theft – and, again, that’s just the cases we know about. When looking at elder theft, we automatically think of shadowy relatives with substance abuse issues and bad intentions. Obviously, these miscreants are lurking, but we rarely consider that the smiling nursing home administrators are the exact same criminals, only with better cars.

We’ve all heard rumors of a future second stimulus check (maybe) on the horizon. If this second wave of money comes through, we’ll have to avoid the problems of the first payment. As soon as they smell money in the wind, the bad guys think of fairly clever plans to divest the rightful owners of their cut. Generally, the baddies prey on the uninformed with threats, promises and official sounding titles. However, almost as soon as the first stimulus checks went out, it was some of the very nursing homes entrusted with our loved ones’ care that were the perpetrators of mass theft.

The Federal Trade Commission had to go so far as to issue a warning to nursing homes to stop this practice. But why would the homes think they were entitled to this money in the first place? Whether through ignorance or malice, these facilities decided that Medicaid recipients owed their checks to them (Consumer.FTC.gov) simply for receiving Medicaid. However, what these administrators failed to realize is that the checks “are, according to the CARES Act, a tax credit [and] tax credits don’t count as ‘resources’ for federal benefits programs” (Consumer.FTC.gov). From the articles I’ve read, it doesn’t appear that those paying for care out of pocket or with insurance had their checks taken, so this lends even dirtier connotations to the whole scandal.

I’ve mentioned before that it’s our duty to protect our most vulnerable citizens. That $1,200 is grandma’s – if she chooses to blow it on the slots or start a college fund for grandkids, let’s make sure this money stays in her pocket.

At Bourke Accounting, we respect seniors – seniors have had to deal with this crazy world longer and that, in itself, is cause for congratulations. If you or someone you know has experienced elder financial abuse, come and speak to a Bourke Accounting expert. A Bourke Accounting pro can guide you in gathering all of the financial material required as a first step towards justice.