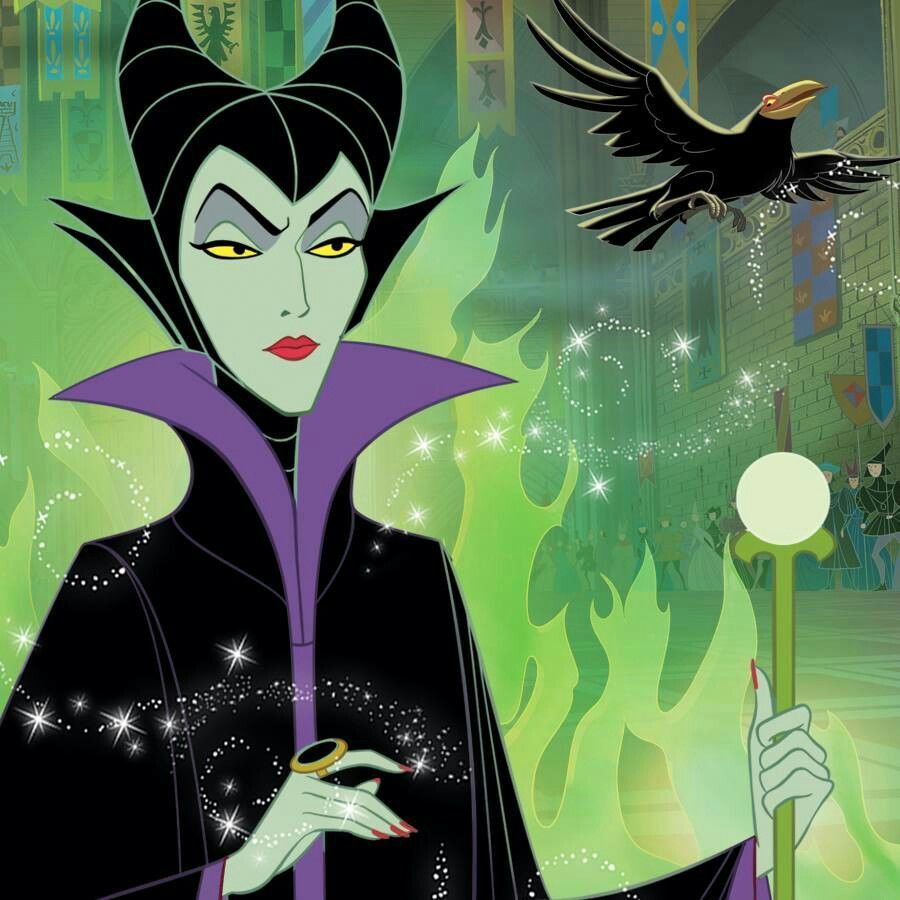 Considering the current societal climate, it was natural for me to start thinking about villains. In America, we really love our fictional bad guys. For example, at Bourke Accounting, Boss Bill’s favorite is Krystle Carrington from Dynasty. I think he may be messing with me, as she’s described as a “tender, loving woman” (Wikipedia.org), but with Bill, one can never be sure. Bookkeeper Christina, self-proclaimed rapscallion admirer, immediately chose The Joker as portrayed in Suicide Squad. My favorite is Amy Elliot-Dunne from Gillian Flynn’s novel, Gone Girl. While she doesn’t share The Joker’s wholesale murderous mania, her ability to chip away the humanity of every person in her life is diabolical.

So why do we like the naughty fellas? First, and obviously, is because we need a bad guy in order to have a hero. Without the Joker (and the murdered parents), Batman would just be Bill Gates. The villain’s only function is to give the hero purpose. Also, villains add drama to what would otherwise be a boring storyline; as The Violent Femmes questioned, “Don’t you know it’s boring when it’s quiet and serene” (“Life is a Scream”)?

Purpose. Humans like purpose. Also, humans like over-the-top psychos. Look at Darth Vader. The man vaporized Princess Leia’s entire home planet of Alderaan simply to show off a new toy. Maybe it’s some part of our reptilian brain at work, but we enjoy living vicariously through antagonists. We watch someone do what they want, when they want, and perhaps feel a tinge of jealousy. Chances are, you will never get the opportunity to destroy a planet. I’m sorry.

Additionally, the idea of a villain is the idea of freedom. Villains don’t have morals, so they never experience that sleepless, “dark night of the soul.” Villains never apologize; villains never cringe after hurting a loved one’s feelings. Villains also know exactly who they are – they are the most self-aware individuals in any story. The bad guy is fully cognizant of the difference between good and evil and consistently chooses evil. We know that we can depend on the bad character to be reliably bad.

Finally, the villains always look the coolest. Think of Maleficent. Besides being way more interesting than the boring little princess and prince, Maleficent can turn into a dragon. Best wardrobe change ever.

While watching supremely intelligent, cool-looking baddies on film is great, the concept doesn’t lend itself to reality. Most real-life bad guys have the pettiest and silliest motivations behind their misdeeds. For example, there’s a guy who teargassed civilians because his fragile “masculinity” was damaged when he was forced to hide in a basement. Also, think of every man who killed his wife because he wanted to start a life with a another woman. These are clearly not super-genius villains.

Another problem with real bad guys is that they very rarely are aware that they are, in fact, the bad guy. Take racists, for instance. Whether it’s a matter of poor upbringing or sheer mad dog stupidity, most racists can’t understand that what they stand for is grotesque. They don’t comprehend that there’s a difference between being proud of one’s heritage and actively stomping on the lives and rights of those they deem “inferior.”

While we may enjoy criminals on screen, criminals in real life are frightening. Therefore, it’s up to us to actively try to be the good guys. And remember, the main job of heroes is to constantly foil the plans of the demented malcontent bent on the destruction of unity and justice.

We might not be saving the world, but make no mistake, Bourke Accounting specialists are the good guys. At Bourke Accounting, the main goals are protecting the financial stability and futures of our clients. After sitting down with your Bourke Accounting expert, you will know that a hero is supporting you all the way.