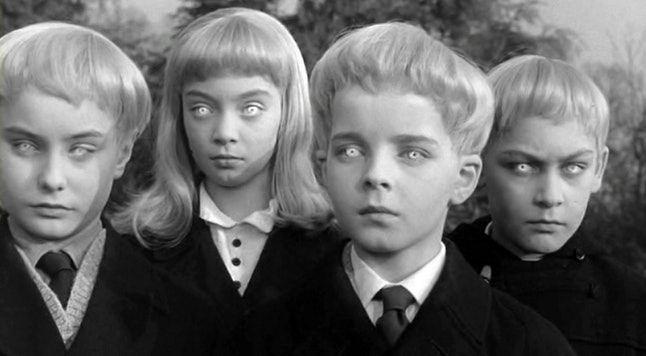 Since I began writing Bourke Accounting blogs, I’ve written about unscrupulous tax preparers pumping up fake deductions and I’ve written about illegal practices of stockbrokers. I’ve even written about people claiming kids who are in the sole custody of exes. The amount (and diversity) of shady and petty things we get up to is astounding.

I stumbled across something yesterday that really exemplifies some bad apple taxpayers of the past. The interesting thing about what I have learned is that implications of deception were almost instantly apparent.

With incredulity, I give you The Tax Reform Act of 1986. Under this reform, taxpayers were obligated to include the social security numbers of any dependents aged five or older on their tax returns (SSA.gov). For some of us, we can’t remember a time when a social security number wasn’t required; including our socials (and that of our dependents) is as second nature as filling in first and last names. Shaking our collective head, we question: Wait, if you didn’t need an identifying number, what was to stop people from claiming as many kids as they wanted? Remember that instantly apparent deception? The tax reform was responsible for turning a big old spotlight on less than legal practices.

In 1986, tax returns listed 77 million dependents (LATimes.com). That’s a lot of kids, but perfectly understandable, considering the meager television offerings of Alf and Growing Pains. However, by 1987 (the first year the tax reform went for a spin), “only 70 million exemptions were identified” (LATimes.com). I’m no demographer, but it seems kind of strange that 7 million kids all turned 19 the same year. And in terms of money, this wasn’t the same as taking a penny from the little tray at the store register: 1987 filers ended up paying an “extra $2.8 billion in taxes” (LATimes.com). I can just picture armies of 80s IRS agents smiling gently and saying, “we foxed you, you bad, bad civilians.”

Perhaps it was because of the stark evidence of ne’er do wells in our midst that Congress, in 1988, decided to join the game as Player 2. Congress’ idea was for all parents who took “a special tax credit for childcare expenses to identify their daycare providers” (WashingtonPost.com). Likes socials, this is another simple requirement that we’re all accustomed to. It was most likely a result of those 7 million kids who all grew up at once, but by 1989, “2.6 million babysitters” (CSMonitor.com) also disappeared. Without those caregivers, taxpayers claiming the credit dropped by 30 percent (CSMonitor.com), decreasing credits from “$3.7 billion in 1988 to $2.5 billion in 1989” (WashingtonPost.com).

Since these new rules have come into effect, one would think taxpayers would stop claiming invented children. You should know better. As recently as 2011 Norma Coronel was given an 18-month Federal prison sentence and ordered to pay $302,186 to the IRS (LATimes.com) for tax fraud. After having one kid, she “applied for and obtained Social Security numbers for at least 20 fictitious children” (LATimes.com). She claimed that she had all of these kids on the same day and, uh, well, I guess no one thought that was weird.

There’s nothing I hate more than a thief. Well, except for a stupid thief. I’ve said it before, but paying taxes is paying for the upkeep and future of our country. As citizens, it’s our job to pay our share and to play the game fairly. You know, those streets don’t fix themselves with happy thoughts.

At Bourke Accounting, the customers are always right – unless they’re not. While Bourke Accounting experts like kids, they’re not willing to play catch with fake ones. Your Bourke Accounting bookkeeper or tax preparer might not be keen on bending the rules, but with their vast knowledge and skill, there’s never any reason for them to cross the moral, or legal, line.