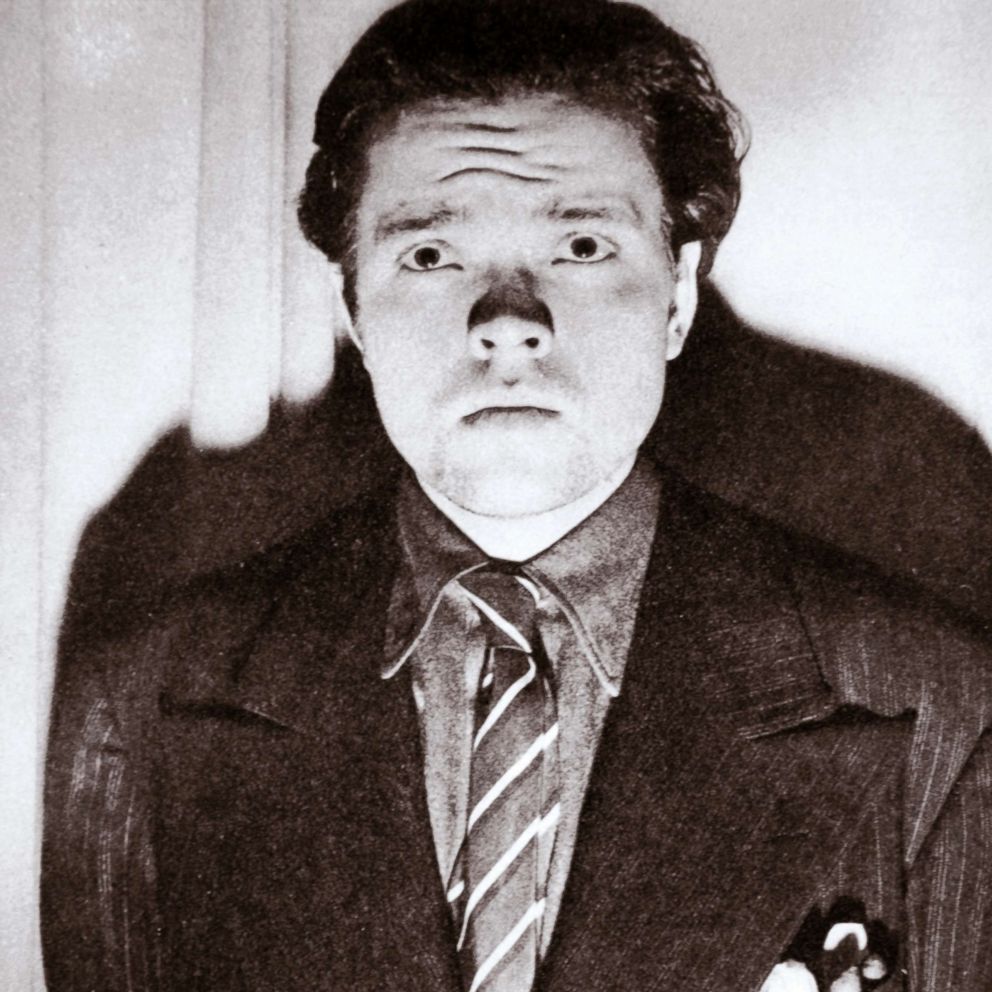 A while ago, in a Bourke Accounting blog, I mentioned that I am a big fan of old radio dramas. One of my favorites is called The Black Museum, hosted by Orson Welles. On this program, Welles describes a mundane object, like a coat button, and proceeds to illustrate how everyday items have been integral in providing evidence against murderers.

Welles is supposed to be speaking from the “repository of death” (Oldradioworld.com) that is Scotland Yard’s “Black Museum.” On the show, The Black Museum is a collection of catalogued items “all touched by murder” (Oldradioworld.com) that have provided invaluable proof of guilt to London’s police. Naturally, I started wondering if such a warehouse of the macabre actually exists underneath Scotland Yard. I should have known better than to doubt Orson.

The Black Museum was “established in the mid-1870s” (Wemakemoneynotart.com) as a storage space for the belongings of arrested individuals. When these belongings went unclaimed, generally because the owners had been convicted, the police started to display the objects as “a teaching tool for newly trained officers” (Wemakemoneynotart.com). It was given its ominous moniker in 1877, when a reporter from The Observer was denied entry (En.Wikipedia.org), as the general public was (and is still) not authorized to visit.

The Black Museum (now, sadly, renamed “The Crime Museum”) houses and preserves over 500 various objects (Atlasobscura.com). Included are letters allegedly from Jack the Ripper, reconstructions of IRA bombs and run-of-the-mill weaponry such as guns and knives. Perhaps one of the most grotesque exhibits is a small pile of gallstones, which effectively put the noose around Acid Bath Murderer, John George Haigh’s, neck in 1949. Haigh dissolved the bodies of a least six people in vats of sulfuric acid. When it was discovered that Haigh was the last person to see victim Olive Durand-Deacon, the police searched his residence. At the bottom of one of the vats, undissolved, police found a partial set of dentures and, yeah, Ms. Durand-Deacon’s gallstones (Theguardian.com).

Remember that example of a button I mentioned earlier? The Black Museum aired an episode in 1951 (“The Brass Button”) that was based on true events. In 1919, David Greenwood was convicted of the rape and murder of Nellie Trew after a very unusual button was found next to the body. When the police published a picture of the button in the newspaper, Greenwood was arrested for the crime (Blackkalendar.nl). A button. Something as simple as a snazzy button was responsible for taking a violent killer out of the game.

Perhaps it’s the shear ordinariness of the objects in The Black Museum that make them so frightening. Behind glass, there is a pair of binoculars from 1945 – seemingly interesting only as an antique. However, when one tries to adjust them, spring loaded spikes shoot out from the eyepieces. These were given as a gift from a man to the woman who left him (wemakemoneynotart.com). They look innocent enough.