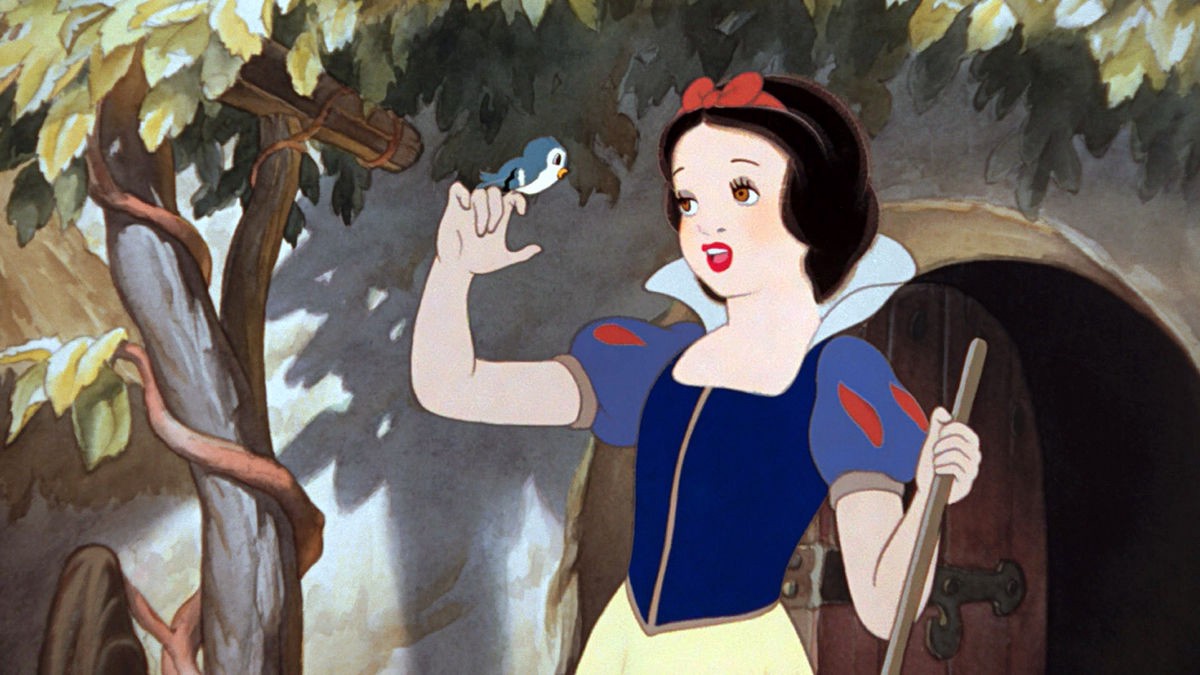 You know how you can say anything you want about your brother, but if anyone else says something, them’s fighting words? That’s how I feel about the IRS. I understand the necessity of the Internal Revenue Service, I understand the necessity of taxes in general, but I like to make fun of Feds because they’re the big dogs (and I have a place in my heart for the little dogs).

So, because of my loving hatred for the IRS, when I read about Operation Snow White, I got angry (and a little scared). Real quick: Operation Snow White “refers to the program written by Scientology founder L. Ron Hubbard in 1973 for the purpose of legally correcting and expunging the plethora of false governmental reports about the church of Scientology” (Standleague.org) and getting these corrections out to the public. All very legal, according to STAND (this is an acronym for Scientologists Taking Action Against Discrimination. Where did the “N” come from?)

And just what is Scientology? Easy answer is that it’s a religion created by a failed sci-fi writer with no concept of character development or dialogue. I’m not going into detail about Scientology as a pyramid scheme that forces people to spend thousands of dollars. Or the abuse of members. Or the murders of defectors. Or the fact that Charles Manson considered himself “Clear” (pretty high up in the Scientology hierarchy) and used Hubbard’s teachings to indoctrinate The Family. Nope. Let’s stick with the Snow White Program.

While Scientology members can pretty up this “program” all they’d like, the church of Scientology sent members to infiltrate “high-security agencies [including] the Department of Justice and the Internal Revenue Service to find what they had on Hubbard and the church” (LAtimes.com). For example, there was the IRS clerk typist who photocopied documents harmful to Scientology in the middle of the night. Also, there was the spy who bugged an IRS conference room “before a crucial meeting on Scientology was to be convened” (LAtimes.com).

These guys weren’t just photocopying papers, however. They were also stealing documents that they believed made Scientology look bad. Generally, these had to do with member complaints and Scientology’s tax-exempt status. Not only were they photocopying and stealing, they were slipping in weird little bits of misinformation in order to make governmental agencies look stupid (Wikipedia.com). But didn’t Scientology say that the “program” was completely legal?

When everything was said and done, 11 defendants were “ordered to serve five years in prison,” one of whom was Hubbard’s wife, Mary Sue. Their offenses ranged from “obstructing justice, burglary of government offices and theft of documents” (Wikipedia.org). As of 1990, all 11 were free. L. Ron went out for cigarettes, never to return, when he was “named by federal prosecutors as an ‘unindicted co-conspirator’” (Wikipedia.com). Way to stand by your woman, Ron.

I don’t have a problem with religion, but I can’t stand anyone who takes advantage of scared and, perhaps, broken people. And I don’t dig nasty sci-fi writers messing with cute little IRS auditors.

Bourke Accounting professionals don’t care what religious flavor you prefer. Bourke Accounting bookkeepers and tax preparers want to ensure that your financial stability is protected. You won’t have to tell your deepest and darkest secrets to your Bourke Accounting expert to gain salvation, just bring your receipts and W2s and let them do the rest.