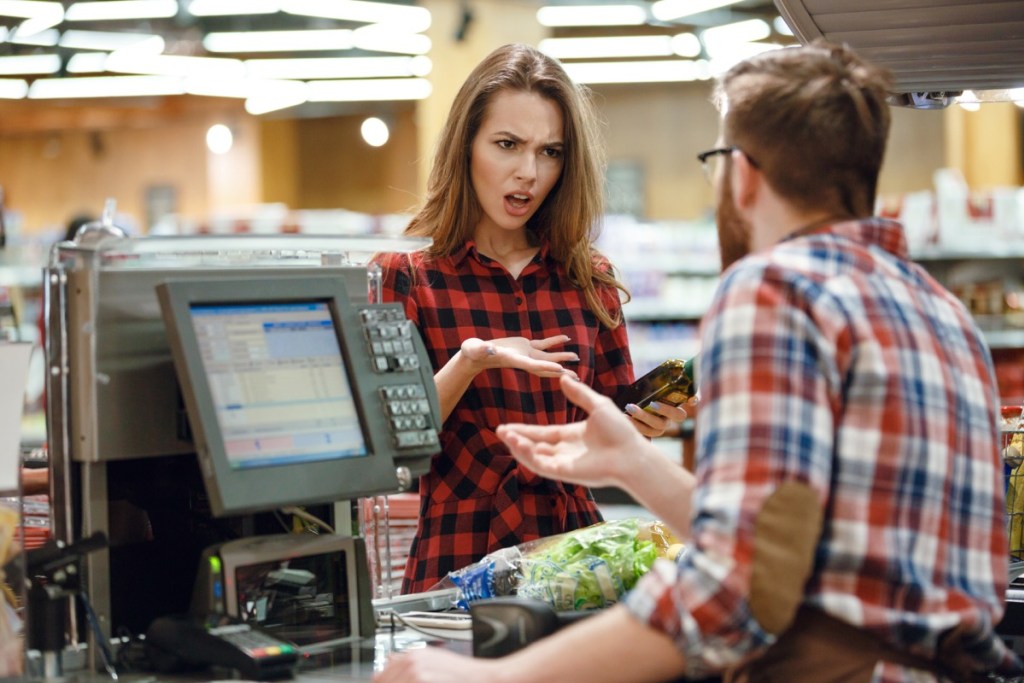 I have worked for Bourke Accounting since September. In that time, I have yet to experience an entitled Bourke Accounting client. Everyone who has walked through the door has treated Bourke bookkeepers, tax preparers and yours truly with respect. At other corporations, I’ve been viewed as a vaguely useful appliance, so it’s very nice that Bourke clients remember that we’re fellow humans, too.

Betterhelp.com describes an entitled person as one who has “an unrealistic, unmerited or inappropriate expectation of favorable living conditions and favorable treatment at the hands of others.” I define an entitled person using somewhat coarser language, but either way, we all know the type. This is someone who angrily asks to speak to the manager because her 4-month expired coupon can’t be honored. He’s the guy who will shove you out of the way to scramble into the cab that you flagged down. In short, these are the people who believe that they deserve free stuff, first position in line and attention right now, no matter how many people have already been waiting.

Psychologytoday.com (shrinks really give the benefit of the doubt) lends a sympathetic view to entitled people. They suggest that “a sense of entitlement can emerge from feelings of being mistreated or not getting what we need.” That’s nice, but just because someone cut you in line last week, is that a reason to abuse a restaurant server this week? Clearly, there is a difference between standing up for yourself and deciding that the entire world exists simply to serve you.

Quickanddirtytips.com isn’t quite as understanding. In fact, I detect a hint of resentment. A definitive aspect of the entitled person is, if s/he perceives someone to be “below them, like service workers or customer support, they’re rude and go out of their way to show they’re dominant and superior.” I’ve seen this! I’ve been treated terribly by people who, upon seeing me behind a desk in the waiting room, decide that I’m only two steps away from working as a Lady of the Night. And probably not that bright, either. I could explain that I graduated college with honors, but what would be the point?

Everyone is a little entitled sometimes. Every once in a while, yes, I will take the nacho with the most cheese. However, I don’t make a habit of it. Honestly, I feel bad for people who can only be happy if they’re “better” than someone else. Quickanddirtytips.com points out that the entitled “care deeply about approval.” Although they tend to shout their greatness to the world, “deep down they feel insecure about measuring up to those grandiose standards.” To vigilantly protect a fragile ego at all times seems an uncomfortable way to live. While the entitled people of the world scream themselves hoarse for faster service, can the rest of us just calmly wait for our turn? Trust me, it’s better for the blood pressure.

Bourke Accounting bookkeepers and tax preparers are not entitled. They have sacrificed and worked hard to get where they are. They don’t just expect clients to come to them and they don’t have to scream their worth (tell me the last time you’ve seen Bill dancing around with bad CGI on a late night commercial). They prove their merit with their superior knowledge and skills. Even if you happen to be an entitled person, see a Bourke Accounting bookkeeper or tax preparer and, I promise, you won’t ask to speak with the manager.