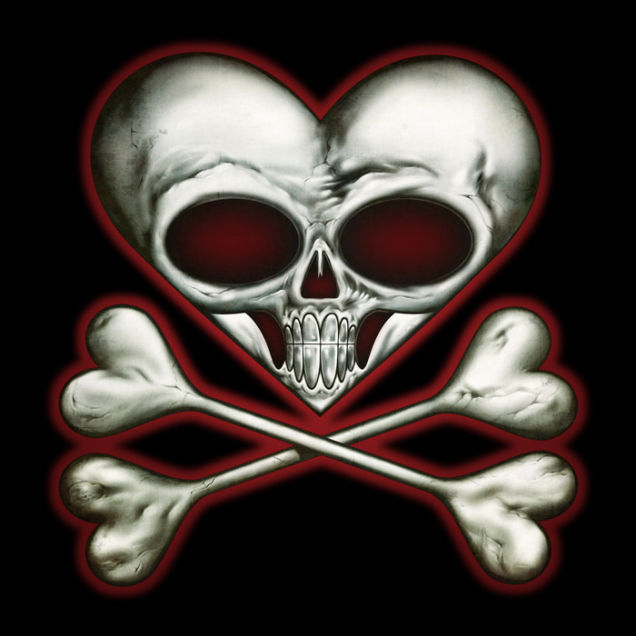 Does the idea of Valentine’s Day fill you with wonder and anticipation? Have you been planning an elaborate spectacle for the last six months to prove your love? Perhaps you’re intending to propose to your intended. If that’s the case, the “Proposal of the Century Package” at the Langham Huntington in California is just the thing. This “plan includes private use of the Rose Bowl Stadium” with the entire Pasadena Symphony Orchestra nearby to set the mood while you bend a knee (CNBC.com)! All for the rock bottom price of $100,000!

Or you could be like me and everyone I know.

We don’t hate Valentine’s Day. We simply don’t want to be strong armed into lacy, pink expressions of affection. And psychologically speaking, this isn’t our fault. Livescience.com mentions that, “in marketing, there’s a notion called ‘resistance theory.’” This concept says that if folks “feel like they’re being asked to comply with a prescribed, prepackaged behavior, they’re unlikely” to go along with the program. Considering the very personal nature of love, it’s not surprising that some of us don’t want to be told by Hallmark how (and when) to express that love.

In addition, the history of Valentine’s Day is a little macabre, when you stop to think of it: an emperor in the third century thought marriage made for dreadful soldiers, so he banned all marriage. Valentine (before we knew him as “Saint”) decided to go ahead and perform marriages anyway. When Big Dog emperor found out, he imprisoned Val and sentenced him to death. Valentine fell in love with the daughter of one of his captors, wrote her a letter signed “Your Valentine” and shuffled off this mortal coil on February 14th (BBC.co). Wow. That story is about as romantic as “The War of the Roses”.

For those of you who enjoy Valentine’s Day, there’s no shame involved. So, you pull out all the stops, including an expensive dinner and googly eyes throughout. But then. Then, there are the serious Valentine’s Day superstars among you. Case in point: my friend’s grandfather wrote a book that had been out of print for over 50 years. Her partner hounded rare book dealers, followed up on leads, hit dead ends and, at last, found the book for $24 (plus shipping) and presented the book over a Brooklyn pizza. They’ve been married for the last couple of years. I like to think they’re happy.

Whether you love Valentine’s Day, are indifferent to it or hate it, can we all agree on one thing? Let’s band together to get Sweethearts Candy hearts (you know, the ones with the little sayings on them) back to the original recipe. You couldn’t find them last year and now, I’m told, they don’t taste the same when you can find them, as the company has been sold. I miss them. And people say I’m not a romantic.