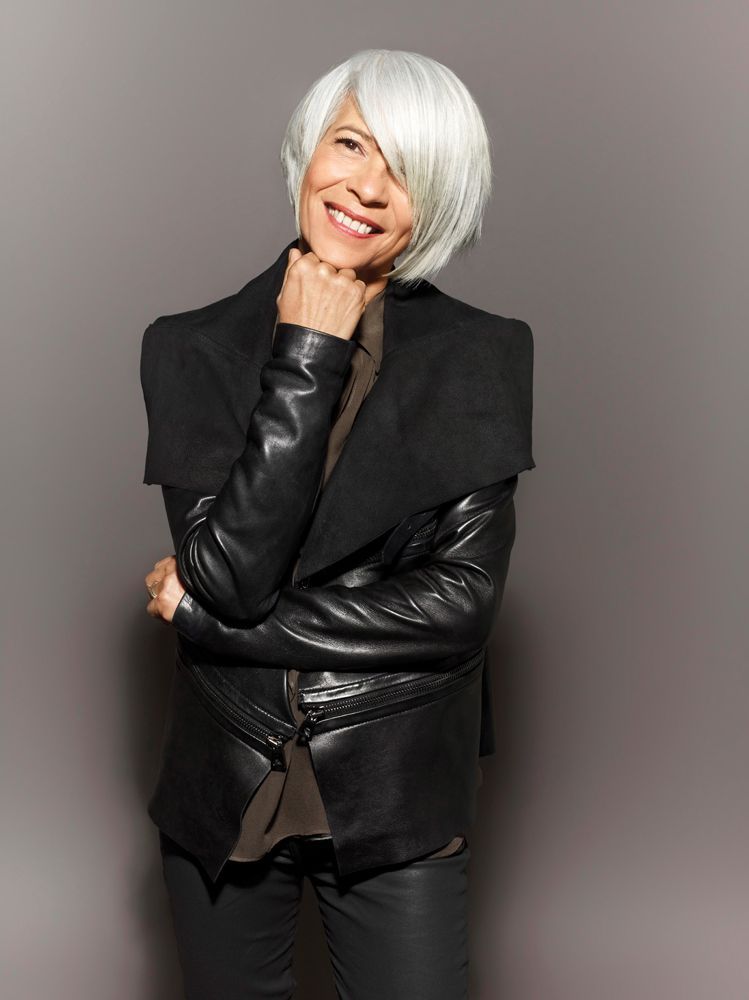 Bill at Bourke Accounting doesn’t dye his hair. He’s gray and he’s proud. Some of Bourke Accounting’s bookkeepers may or may not dye the gray – I will not divulge who does, as that seems indelicate and dangerous. As for me, I’m at a stage where I’m not sure if I want to lose the gray or not (my hair is three different colors now, so I should probably make a choice).

We know that as we age, we lose some of the cool attributes we had in younger years (no, I’m not going to talk about shifting body parts again). We kind of assume that, around 40, those little wiry, white buggers are going to start popping up. What if it’s not just the aging process that’s forcing us to buy stock in L’Oreal, though?

I know you’ve seen horror movies where the victim sees the ghost/monster in the basement and in the next scene, poof! A full head of white hair has replaced the shiny brunette locks from previous scenes. We say, hey, cool effect, but it’s such an old wives’ tale that fright makes white. Maybe not so much.

Recently, Harvard University conducted a study focused on the effects of stress. At first, the scientists studied “cortisol, the ‘stress hormone’ that surges in the body” when we go into a fun “’flight or flight’ response” (Healthline.com). This makes sense, as stress is even used as a descriptive for the hormone. However, as it turns out, we have more than one aspect of our physiology that contributes to flight or fight: the sympathetic nervous system.

The sympathetic nervous system is that skin deep tattletale that makes some of us bad at poker or utterly useless at talking to the cute person behind the register. It’s responsible for such lovely reactions as extreme sweating, blushing and high heart rates during stressful times (Britannica.com). The sympathetic nervous system also pumps out norepinephrine during these moments.

What happens then almost seems like a horror movie itself: your “sympathetic nerves branch out into each hair follicle on the skin” (Sciencedaily.com) and when you get stressed, this norepinephrine “causes pigment producing stem cells to activate prematurely, depleting the hair’s ‘reserves’ of color” (Healthline.com). And once those reserves of color are gone, they are gone, daddy, gone.

Of course, stress is a necessary evil for our continued existence. As Bing Zhang (researcher involved with the Harvard study) points out, “acute stress, particularly the fight or flight response, has been traditionally viewed to be beneficial for an animal’s survival” (Sciencedaily.com). Like Joseph Heller said: Just because you’re paranoid doesn’t mean they aren’t after you.

So, like other folk beliefs, this one is true (just like folding bedsheets indoors is bad luck). Now that we know it’s true, there are a few things that you can do to slow down your graying progress, if not actually stop it. Calm down, for one. Yes, I’m talking about meditation, breathing exercises, drum circles, pretty much anything hippie. Also, quit smoking, stay out of the sun, take vitamin B-12 and eat walnuts and fatty fish (Healthline.com). Doing these things won’t restore your raven tresses, but you might feel better when you discover you’re more pepper than salt for a longer duration.

One great way to start on the Road of Calm is to meet with your Bourke Accounting tax preparer or bookkeeper. Knowing that your finances are in capable hands may go a long way to easing at least some of the stress in your life. Your Bourke Accounting pros will join the drum circle while providing you with the best service anywhere (and helping you keep that hair of your youth).