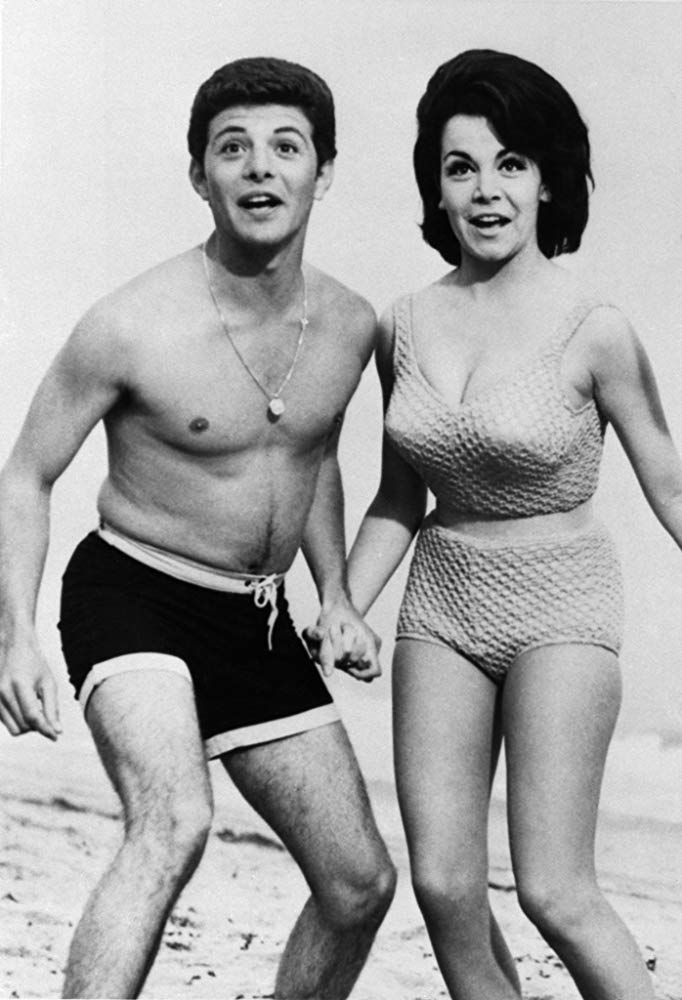 The crew at Bourke Accounting has been working really hard this tax season. Because of this, I am suggesting a team building vacation to Bill: I say we throw our swimsuits, beach blankets and SPF 30 into a duffel and head out to the beaches of Antarctica.

I’ve read that Antarctica is absolutely beautiful and, as The Week reported in their latest issue, “the temperature…reached its highest in recorded history on Feb. 6” (Vol. 20, Issue 963) at 64 degrees. In Antarctica. Obviously, this is a bit out of the norm. Generally, the temperature in February can range between a low of 4 degrees and a high of 27 degrees (Weatherspark.com). There’s something happening here.

Let me just say that I don’t want to get into any sort of political debate. For those of you who don’t believe in climate change, please suspend your disbelief for just a moment and just go with the premise that 64 degrees in Antarctica is kind of strange. Moving on.

That Antarctica is warming up is not surprising to scientists. For example, “the Antarctic lost 40 billon tons of melting ice to the ocean each year from 1979 to 1989” (Sciencealert.com). As scary as that is, starting in 2009, “that figure rose to 252 billion tons” (Sciencealert.com) per year. These findings are leading the folks in the know to deduce that there are problems with our environment. Besides hotter summers, we’re looking at “more frequent droughts…storms and other extreme weather” (Sciencealert.com). And all of these neat changes could, eventually, culminate in the seas rising nearly “three feet globally by 2100 if the world does not sharply decrease its carbon output” (Sciencealert.com).

As individual civilians, what can we do? We’ve all been taught about recycling, the dangers of throwing away plastic straws, old phones and CRT televisions. We’ve been bringing our own reusable bags to the supermarket. We’ve been doing our part, right? Eh, well, yes and no….

It’s time to start walking, guys. According to the EPA, as reported by Lemonade.com, “the #1 sector responsible for greenhouse gas emissions in the US is transportation, and cars account for 82% of this” (electricity is second). Because we do everything bigger over here in the States, no one should be shocked that we’re “responsible for the highest number of emissions…[with the] highest carbon footprint per capita” (Lemonade.com). Why can’t we be known for having the coolest and nicest people in the world?

Another thing we can do is plant trees. Since 3rd grade Science class, we’ve known that trees provide us with oxygen while taking away carbon dioxide. Plan a fun family, couples or friend day and plant trees around your house. After that, why not donate a few bucks to Onetreeplanted.org? This is a Vermont-based non-profit organization that plants a tree for every dollar donated around the world and over here.

I’m pretty sure that Bill won’t agree to us playing Beach Blanket Bingo in Antarctica, but that doesn’t mean you shouldn’t check out the world. Plant a tree and then take a nice walk to meet with your Bourke Accounting tax preparer or bookkeeper. Considering the superb services your Bourke Accounting pro can provide, a trip to Antarctica may be closer than you think.