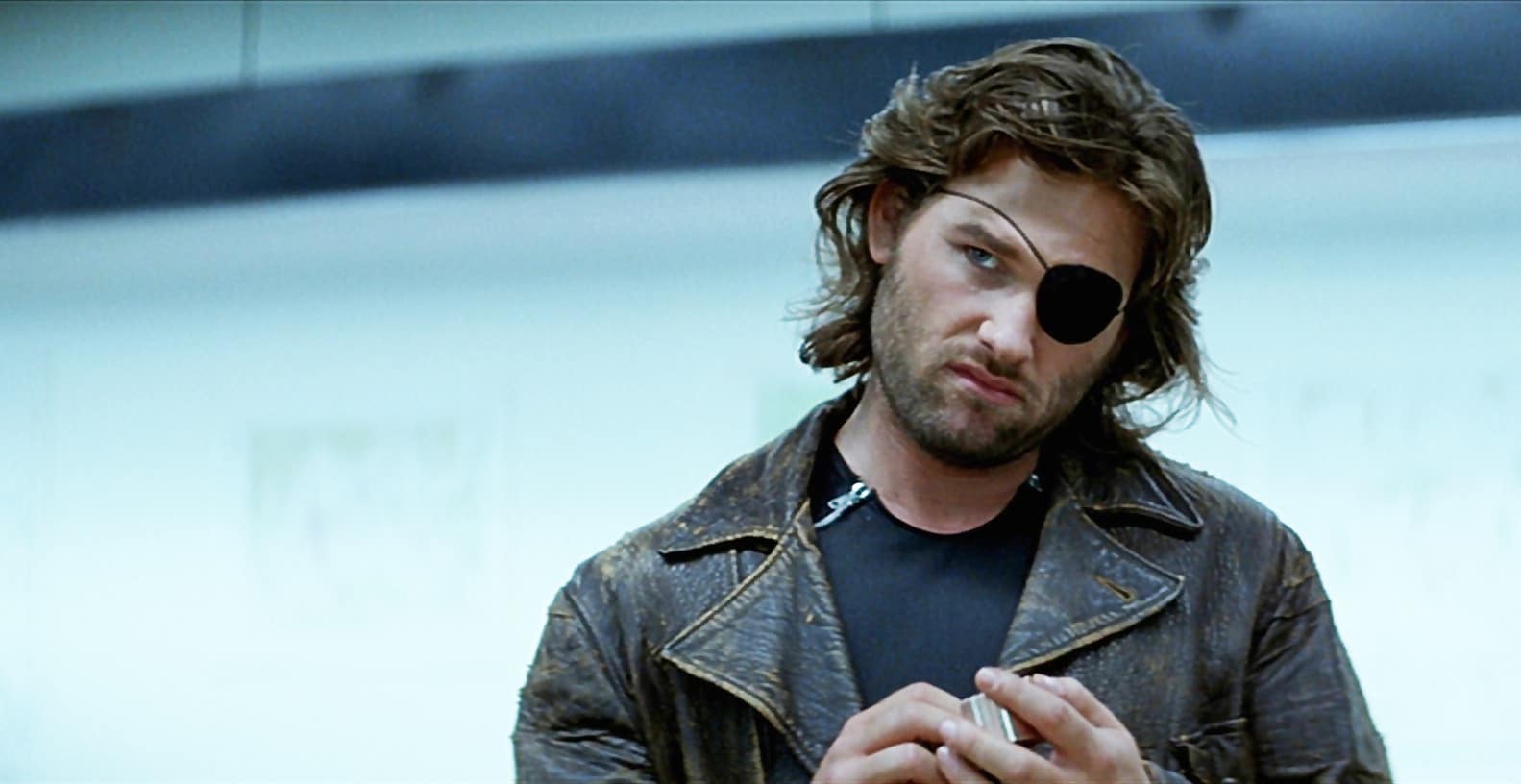 Years ago, I wanted to visit a pal in Philadelphia. Living in NYC, I didn’t have a car. My friend suggested that I take a Greyhound bus (except he called it “The Dirty Dog”). The fare was unbelievably cheap and the station was conveniently located. Finally, it was only about 2 hours to Philly. I assured myself that I could deal with anything for 2 hours.

Once on the bus, a gentleman sat next to me. He had an eyepatch and, as soon as he was settled, he took off his shirt. And then he started talking. I was annoyed, as I had planned to stare vacantly out of the window. However, after the first 5 minutes, I found myself completely engaged in his life. 10 siblings in a 2-bedroom house, Marine, Hell’s Angel, transporter of illegal powdered goods, this man had quite the backstory.

As we were saying “goodbye,” I finally asked him what happened to his eye. He flipped up his patch to reveal a completely normal eye. “I think it looks cool,” he said, giving me a slow wave and melting into a crowd of weary travelers.

He was right. It did look cool.

Traveling long distances by bus might not appeal to some. You have no control over your seatmate, the bathroom is less than hygienic and a lot of bus stations are in rather rough neighborhoods. In addition, there have been Greyhound horror stories of violence (the most famous happened in 2008. I’m not including a link, as it’s seriously grisly) both inside busses and in stations. Finally, there is the stigma that Greyhound bus patrons are either crazy or on heavy drugs – sometimes both.

I think The Dirty Dog should be a rite of passage for all. This is not travel in a pristine airplane with fresh smelling recirculated oxygen. You don’t simply close your eyes in one city only to wake up in another brightly lit airport. No, not at all. On the bus, food breaks take place in seemingly abandoned truck stops, one can’t help but to make the acquaintance of different people and, most importantly, one will witness the world. There is something fascinating in watching the vegetation change, seeing the slow, but obvious, shift from one region to another. Even the billboards change!

Is bus travel dangerous? Let’s face it: all travel is dangerous; pirates sank boats and highwaymen robbed trains. With a little vigilance, a bus trip will be fine. Make sure you keep your bags with you, don’t flash a lot of money, don’t fall asleep on the bus if the guy next to you is drooling and pointedly staring at your throat while continuously muttering, “Gonna get ‘em all.” But the experience is worth it. Get off the bus with a cynical and mysterious air and know the journey was the important part.

Bourke Accounting wants you to have new and exciting experiences. However, your tax preparation and bookkeeping encounters should be kept on the fairly dull side. While our Bourke Accounting experts are intriguing individuals, their talent, knowledge and honesty will leave you with very few surprises. This is not to say that a Bourke Accounting pro isn’t adventurous enough to bus hop with you, but let’s get your return done first.