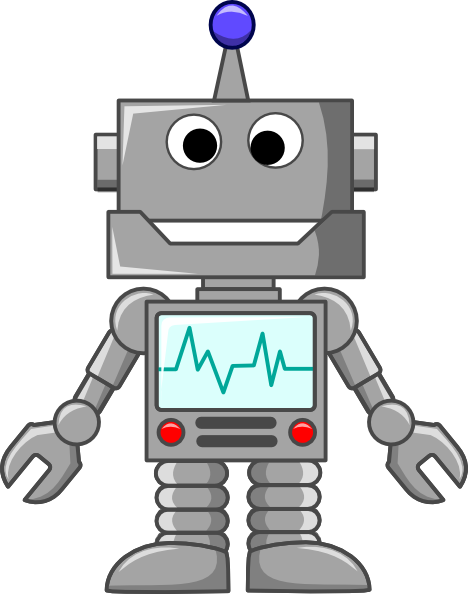 Between pedestrian-killing, self-driving Ubers, weird things that Amazon’s Alexa is known to say and robot cops that tell people to go away when a crime is reported (and then sing a little song), there are still a few kinks to work out with automation.

For example, the New York City subway once employed booth attendants at the entrance of every station. However, by 1997, attendants were being quietly replaced by fare-dispensing machines (Wikipedia.org). And crime, after a decades-long hiatus, has started to wake up again. Last year, The New York Times reported, “transit crimes were up 3.8 percent…according to the police.” Surely it couldn’t be because flesh and blood has been replaced by metal, right? That’s what riders believe. It stands to reason that when a live human, and first deterrent against crime, is switched out for a vending machine, things might go a little sideways.

With automation, the most important casualty is the human element. Walk into any Kroger Supermarket and you’ll, generally, see more self-checkout stations than human assisted ones. There will be a few bored looking workers standing by to help if you want to buy alcohol or if the scanner doesn’t recognize a banana, but they don’t seem to have much to do. According to Bizjournals.com, “retail has lost more than 140,000 jobs since January 2017 and is still declining despite…growth in nearly every other sector.”

However, it’s not just cashier jobs that are becoming obsolete. CNBC.com offers a bleak future for some of us when they report that “many food preparation, office administration (hey! What?!! That’s me!) and transportation jobs will be taken over by machines.” Creative, technical and other jobs that require “interpersonal skills and emotional intelligence” will most likely be safe. For now.

The arguments for automation are logical. Of course, there are lower operating costs after the initial investment, no missed time for sickness or broken hearts and no personality clashes among workers. Not to mention, the productivity of a machine far surpasses the output of a mere mortal, and with fewer errors (that is, if programmed correctly).

Perhaps I have watched too many robot horror movies, perhaps I fear the unknown.  However.  Just because the technology is becoming available to replace most of us in the workforce, I don’t know that it’s a very good idea. Let’s just take a second to remember psychotic Hal 9000 from 2001: A Space Odyssey, shall we?

Come see us humans any time. Our number is 502-451-8773 and don’t forget to visit our website at www.bourkeaccounting.com. See you soon!