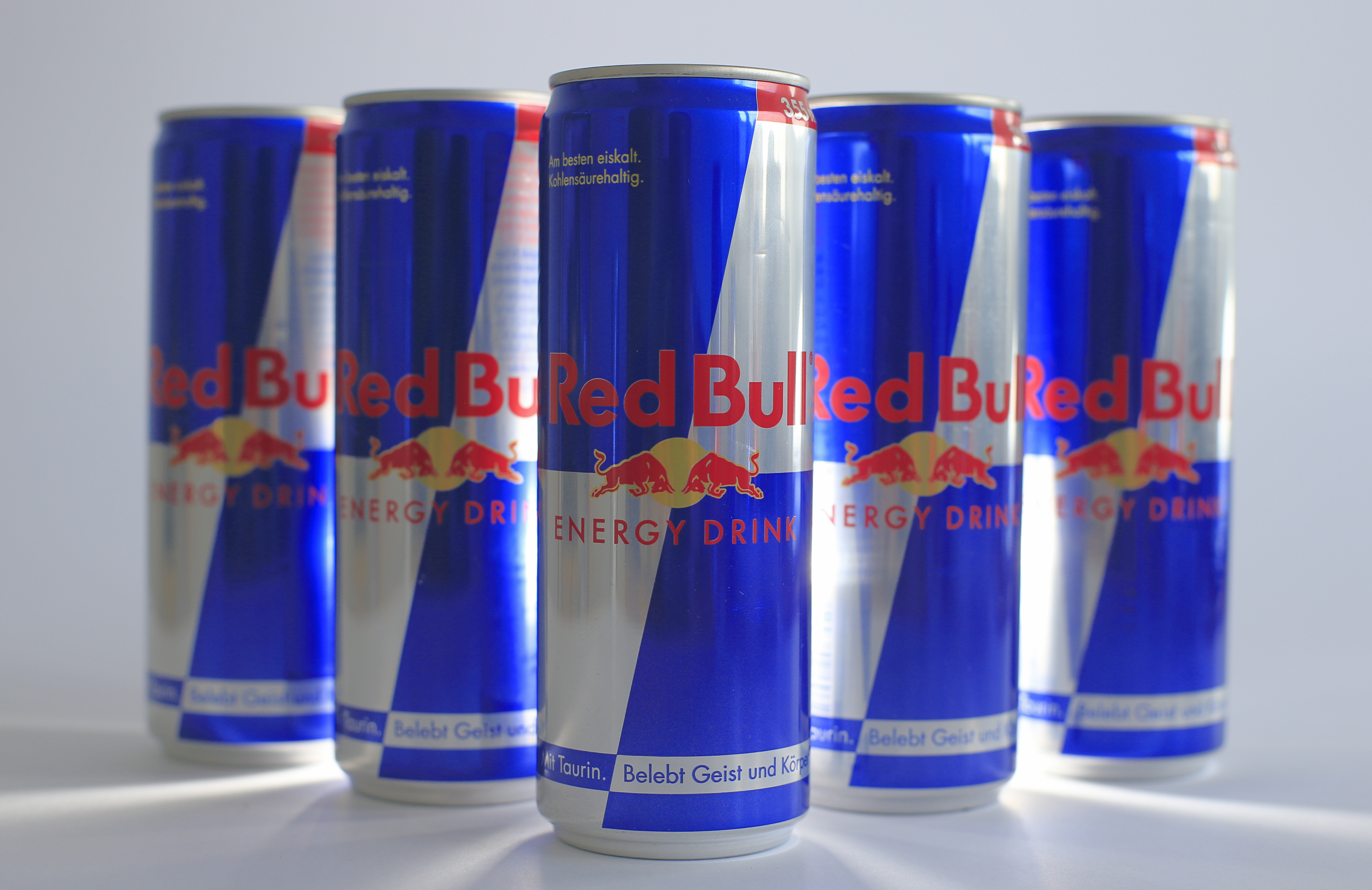 Me: I am the receptionist/blogger extraordinaire at Bourke Accounting and I have to be peppy         for my job. I need to deduct my Red Bull.
Taxman: No.
Me: Awwww (kicking rocks).

Obviously, I can’t deduct my energy drinks. After the Tax Cuts and Jobs Act, it wouldn’t make much sense anyway, considering “the new law roughly doubled the standard deduction to $12,000 for singles ($24,000 for married joint filers)” (CNBC.com). I would have had to buy over 4,800 cans of Red Bull to get to $12,000 and, while Red Bull may give you “wings,” it doesn’t give you itemized deductions.

However, there have been a few instances when taxpayers defeated the IRS regarding deductions that seemed, well, pretty out there:

1) Cynthia S. Hess (AKA Chesty Love). In 1994, Ms. Hess was an entertainer for mature audiences. She decided to enhance her original form in such a way that, she concluded, would ultimately boost her finances. When she tried to deduct her transformation, the “IRS said it was nondeductible cosmetic surgery” (Forbes.com). Ms. Hess appealed. The Tax Court eventually “allow[ed] her to claim the implants as depreciable assets, a type of stage prop” (Forbes.com). Ms. Hess’ net worth stands at $950,000 (Networthpost.org), so she might have had a viable point.

2) This is one you don’t hear every day: a guy decided he wanted to manufacture illegal drugs. He must not have been very good at it since he only succeeded in burning down his building. He then proceeded to “claim a $9,000 casualty loss” (Sageintacct.com) on his return. Did it matter that he was engaged in naughty activities? The Tax Court clearly didn’t think so, as he was allowed “to claim the write-off.”

3) This one is similar to Ms. Hess’ story. Corey L. Wheir, a bodybuilder, attempted to deduct the body oil he used in competitions (bodybuilders are always so shiny!) and the IRS denied it. The Tax Court allowed it because, they argued, the oil helped him to win contests (Forbes.com).

Do you get the feeling that the US Tax Court messes with the Internal Revenue Service for fun? Even though that sort of seems like the case, keep in mind that you, as a regular civilian, probably couldn’t get away with these sorts of tax deductions; these three examples are definitely exceptions to deduction rules.