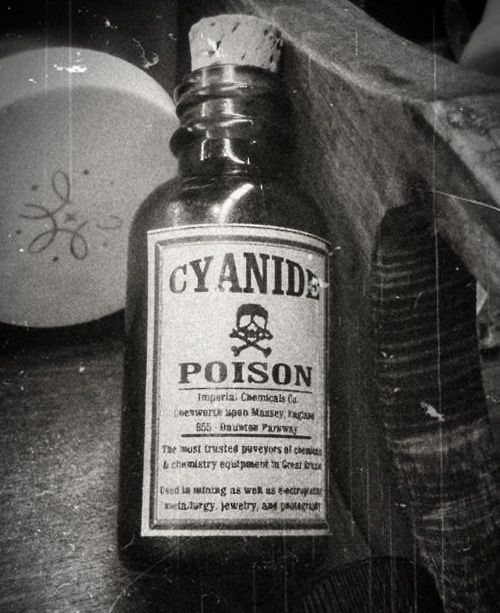 Bourke Accounting doesn’t think for you. In fact, our Bourke Accounting tax preparers and bookkeepers don’t want to think for you. They simply share their knowledge, honestly tell you how things stand and allow you to make your own decisions. They might offer an opinion, but at the end of the day, they will neither pressure you nor expect you to blindly follow.

Wouldn’t it be nice if everyone was like that?

I know we’ve spoken about influencers before, but just past the innocuous, pretty people frolicking in nightclubs, there’s a dark side that should be explored. What happens when influencers become so popular that their fans no longer think for themselves? Do influencers have a responsibility to their followers or is it a matter of caveat emptor?

For example, there is an Irish rapper named Blindboy who has a brand-new show on English television called “Blindboy Undestroys the World.” His show is designed “to expose celebrities and influencers for endorsing products that they don’t actually use” (Foxnews.com). In order to underscore his point, he set up a little prank.

Reality show, and now internet, stars Lauren Goodger, Mike Hassini and Zara Holland were all offered the “opportunity” to peddle a new weight-loss water called “Cyanora.” The influencers were “told testing of the product was not available until its launch in a few months” (Dailydot.com) so trying it at the moment would not be possible. All three agreed to filming short promos for the product, where they were invited to read the list of ingredients.

One of the ingredients listed happened to be hydrogen cyanide (Dailydot.com). Why does that sound familiar? Oh, right. Isn’t that a deadly poison? I believe a certain group in the 1940s used this chemical a lot. After reading the list of ingredients on film, Mike Hassini quipped, “from what I know, that all looks pretty natural” (Dailydot.com). Well, he isn’t wrong – cyanide does “occur naturally in plants and processed foods” (NCBI.nlm.nih.gov)….

Holland’s agent was the only one who “insisted that [Holland] would have to…try the drink before promoting it” (Delish.com). The other two didn’t seem to have an issue with slinging unknown products. When asked if she had a problem endorsing a line that she wasn’t familiar with, Goodger boasted that “she’s never tried Skinny Coffee, a brand that she’s promoted on Instagram” (Delish.com).

When the truth was revealed, everyone involved went straight into panic mode – agents lost jobs and back peddling self-defenses were thrown around like birdseed at a wedding. After all, it was the TV show’s fault for setting them up.

Bourke Accounting specialists know that you aren’t stupid. Bourke Accounting wants you to use your own reason when coming to a conclusion that will affect your financial well-being. Good advice is one thing, but Bourke Accounting reps want you make informed decisions using the easily understandable information that is provided to you. You know your own mind, we’re just here to make sure that you know all of the facts, too.

Don’t drink Cyanora and come see us any time. Our number is 502-451-8773 and don’t forget to visit our website at www.bourkeaccounting.com. See you soon!