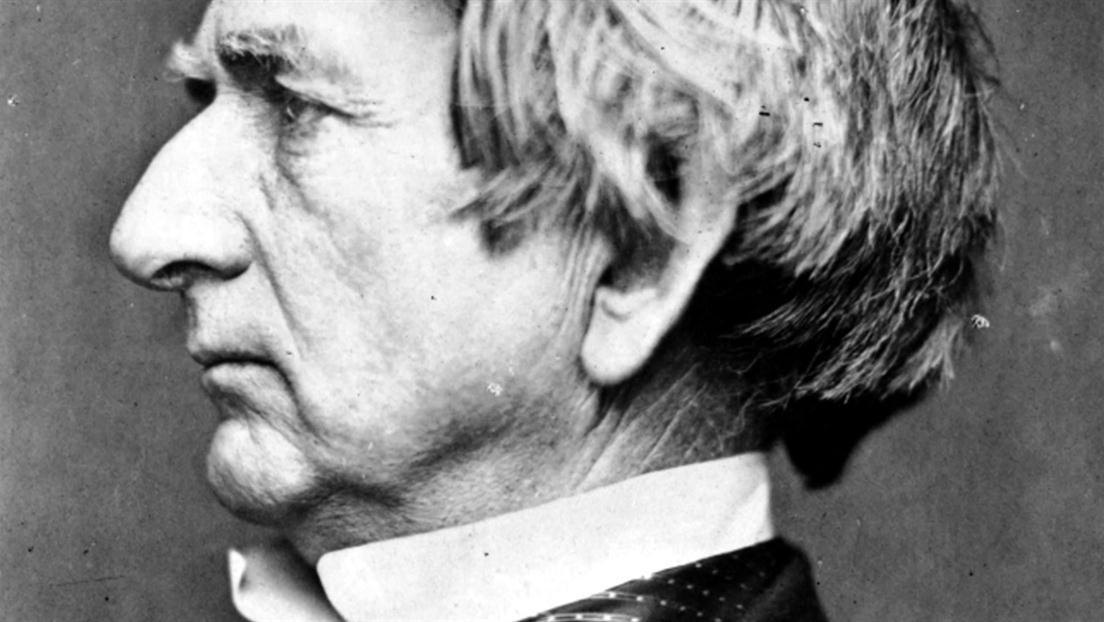 There are a lot of translations for the above, but it’s widely regarded to mean: the more things change, the more they stay the same. In our modern times, this is a true sentiment.

Bill Clinton was impeached in 1998 for performing a certain act with a certain person of the female persuasion (among other things). Clinton was the second president in American history to have been impeached.

But before Bill Clinton, there was Andrew Johnson.

As vice-president under Abraham Lincoln, Andrew Johnson didn’t start off very well. On his Inauguration Day, he was “fighting off a bout of typhoid fever” (The Week, Vol. 19, Issue 947). Good for him, he muscled through and behaved with elegance!

Johnson ended up getting drunk beforehand and yelling at specifically named Cabinet members in public. The former vice president, Hannibal Hamlin, “yanked on Johnson’s coat” to shut him up. That didn’t really work, though.  Johnson ended up ranting for 17 minutes, much to the amazement of everyone present.

Vice-President Andrew Johnson took up the presidential office after Abraham Lincoln’s assassination. Things didn’t get better for him. In 1866, when he was touring around the country, Johnson got into a shouting match with a critic (Wikipedia.org). When one of his handlers “begged him to consider the dignity of his office” (The Week), Johnson responded, “I don’t care about my dignity.” I’m sure that every American was very comforted by this news.

While – now president – Johnson wandered his way around the country, he didn’t make many friends. Johnson couldn’t seem to control himself and had some really abhorrent views regarding the newly freed African Americans (yeah, I’m not repeating them here). In addition, he didn’t seem to like anyone who disagreed with him, especially those who didn’t like his Reconstruction plans.

What finally got the impeachment train rolling was when Johnson attempted to go against the newly passed Tenure of Office Act. This bill “prohibited the president from removing officials confirmed by the Senate with senatorial approval” (History.com). Johnson tried to get rid of Secretary of War Edwin Stanton, who had served under Lincoln and opposed Johnson. In addition, there were 3 other articles that were included in the articles of impeachment – one of which basically said that Johnson was trying to bring disgrace onto Congress (which he was). At the end of the day, while Johnson was impeached, he was not removed from office because of the single vote of Sen. Edmund Ross, “who may have been bribed” (The Week).