I have bragged about the size of my wallet for years. While many of my friends have back problems because of  what I call “butt pain” from these several inch thick wallets they carry in their back pockets I literally have the thinnest wallet I have ever seen (thus no pain). I carry my driver’s license, health insurance card, business credit card, personal credit card and a few business cards. What I don’t carry is cash. I can’t even remember the last time I carried any cash….though in my car there is loose change from, again, not sure where. LOL

But for those of you who carry cash and before you fork it over to the IRS, let me tell you what is going on, on your greenback (and front). 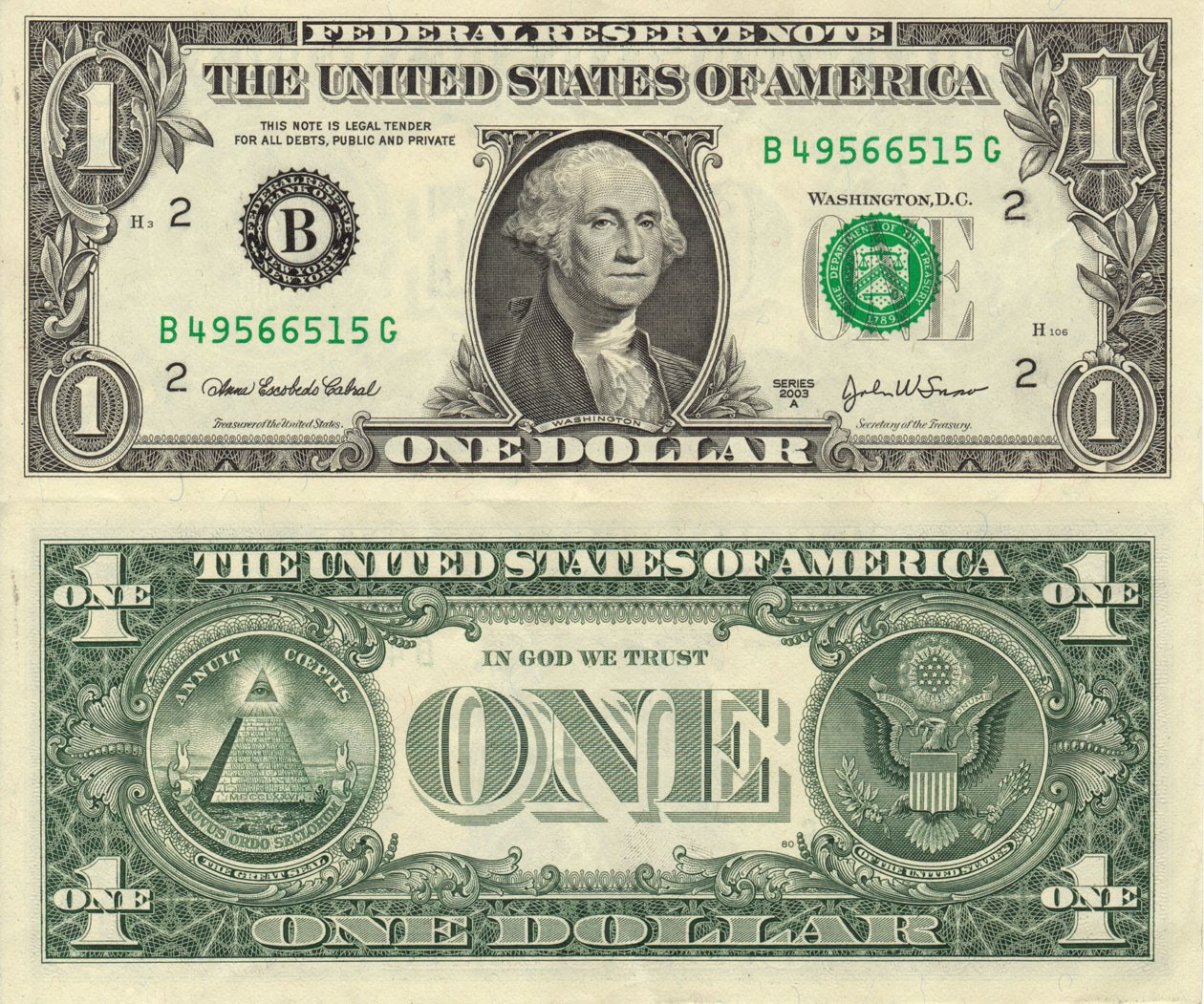 I was amazed to learn all this about the dollar bill and felt that if I had any of those greenbacks in my wallet it would just explode from the weight….. At Bourke Accounting we love to learn new things and always try and pass them on to our clients, especially pertaining to tax and accounting. Call us at 502-451-8773 or stop by for a visit. We look forward to seeing you!